The Wilson College of Textiles is pleased to recognize the promotion of six faculty members effective August 2022. Read more about their paths to the Wilson College and their current research and teaching efforts.

Kate Annett-Hitchcock joined the Wilson College of Textiles in 2008, where she empowers her students to succeed in their fields. Her research focuses on inclusive apparel, design and development of clothing for health and well-being, and protective design, as well as historical inspirations for fashion design.

Annett-Hitchcock received an NC State Outstanding Teacher Award for 2019-2020 in recognition of her teaching excellence. Annett-Hitchcock is the current director of NC State University’s Advancement of Women Entrepreneurs (AWE), which creates a supportive network and community for students to pursue their entrepreneurial ventures.

Lisa Chapman began at the Wilson College of Textiles as a student, earning both her Master of Textilesand Ph.D. in Textile Technology Management. Since joining the faculty in 2009, Chapman has brought her expertise in textile design technologies, including digital printing, to the Wilson College community and beyond.

Chapman is currently Director of Graduate Programs for the Textile and Apparel, Technology and Management Department and was named a 2016-2017 University Faculty Scholar for her commitment to teaching, research, and industry outreach, and for her leadership in the field of textile design and technology. Her recent research efforts focus on using inkjet printers to create digital denim as a sustainable alternative for jeans.

Through her joint appointment in the Department of Textile Engineering, Chemistry and Science and The Nonwovens Institute, Ericka Ford is an active teacher and researcher in fiber science, nonwovens and polymer science. She has a particular research interest in solution spinning and received recognition for her work as a member of the inaugural class of Goodnight Early Career Innovators for NC State for early-career faculty whose scholarship is in STEM or STEM education.

Ford often collaborates with industry partners and holds a number of intellectual property disclosures and patents. Prior to joining the Wilson College of Textiles in 2014, Ford was a National Research Council postdoctoral awardee in Chemical and Biological Defense, Science and Technology at the U.S. Army Natick Soldier Research, Development and Engineering Center.

In 2022, Lavelle received the National Engineering Economy Teaching Excellence Award in recognition of his accomplishments in the classroom from the American Society for Engineering Education (ASEE). He was also an ASEE Fellow and a past awardee of the ASEE Wellington Award for lifetime contributions to the engineering economy.

In the decade between earning her Ph.D. at the Wilson College of Textiles and returning as a faculty member in 2018, Kavita Mathur served as the research and development technical manager for the healthcare products division at Precision Fabrics Group in Greensboro, North Carolina, as well as general manager of innovation and patents at Welspun USA. With this extensive industry experience, Mathur offers her students a unique perspective about how the work they do in the classroom translates to hands-on experiences.

Mathur’s research focuses on such topics as healthcare textiles and sustainable fashions. She recently collaborated with a fellow Wilson College professor to develop a camp that connects fashion and Science, Technology, Engineering, the Arts and Mathematics (STEAM) for local middle school students, funded by a grant from the NC State Office of Outreach and Engagement.

Eunkyoung Shim joined The Nonwovens Institute as a research assistant professor in 2006 and subsequently joined the Department of Textile Engineering, Chemistry and Science in 2016 as an assistant professor. Shim frequently interfaces between academia and private industry partners through her research that has “real-world applications.”

She has earned more than $3.4 million in research funding since first joining The Nonwovens Institute, and she was recently selected as a 2021-2022 University Faculty Scholar as well as a Goodnight Early Career Innovator. 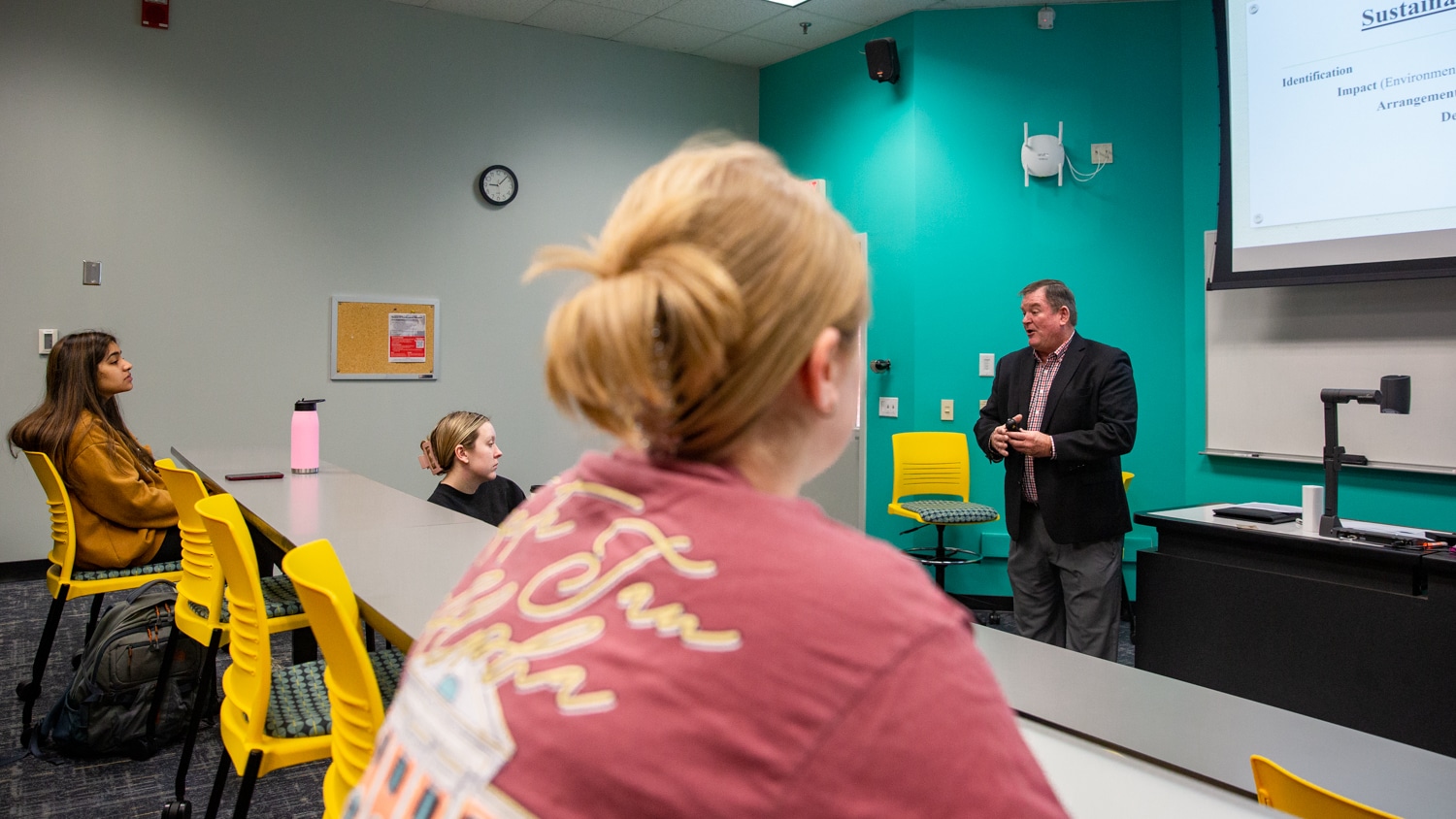 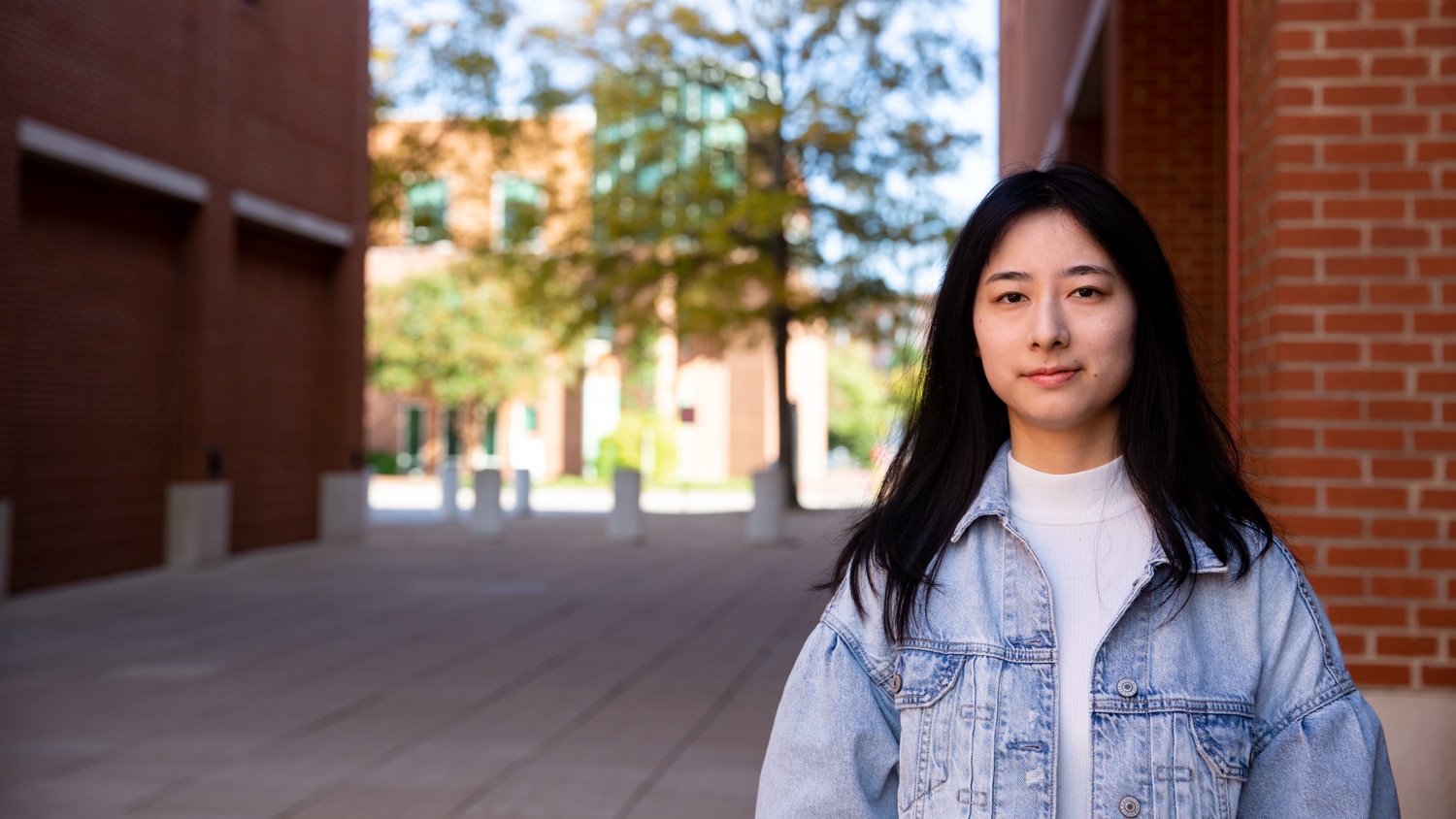 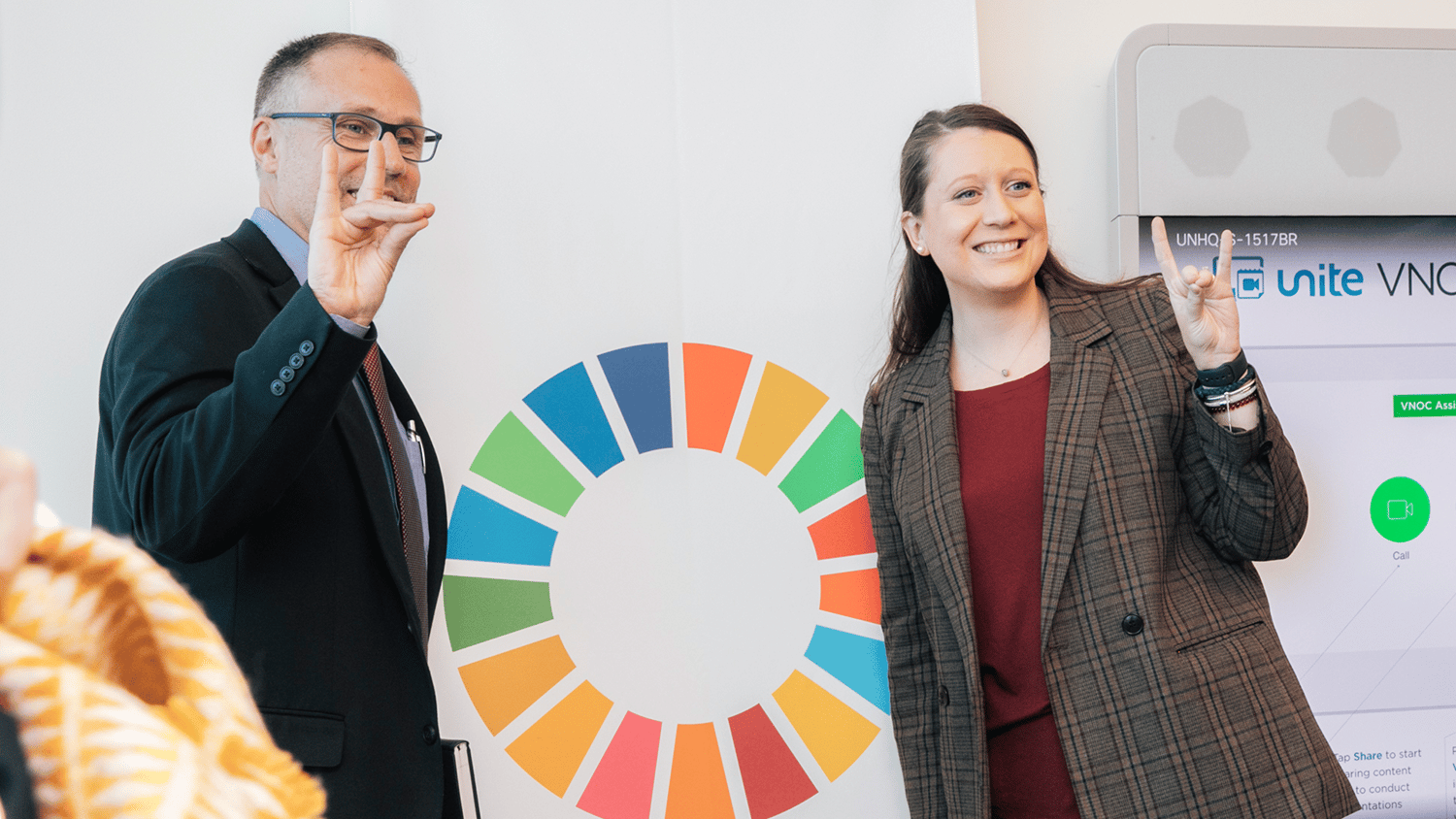