Anyone who has watched “Deadliest Catch,” a show that chronicles the life of Alaskan crab fishermen, knows the extraordinary risks of deep sea fishing. Hazards include sudden storms, rocking boats, slippery surfaces, poor visibility and lots of swinging, swaying machinery. Falling overboard is not uncommon.

Anyone with a Wilson College of Textiles education knows the power of thoughtful apparel design to minimize these risks. That’s what Daniel Weispfenning proved when he was honored by the Professional Clothing Industry Association Worldwide (PCIAW) in London last month.

PCIAW is a trade association headquartered in England. Each year it sponsors an international student competition dedicated to apparel design. Students can submit a new concept for corporate wear, work wear or personal protective equipment (PPE).

Weispfenning, who took third prize, was actually representing both students and staff when he submitted his PPE prototype to PCIAW judges. He works part time as a research assistant at Zeis Textiles Extension while also working on his Ph.D. in Textile Technology Management. As a result of his self-professed interest in “functional garments,” Weispfenning decided to design a new type of survival gear for fishermen.

Weispfenning sought out Occupational Safety and Health Administration safety statistics and learned that between 2000 and 2014 all of the commercial fishermen who drowned had one thing in common. They all ended up in the sea without life preservers. The vests, research indicated, are considered by many fishermen to be bulky and uncomfortable.

Weispfenning also learned that, due to the depletion of commercial fish stocks, the industry is now working to develop more ocean-based fish farms. The problem, from a safety standpoint, is that the farms are being built farther and farther out to sea, thus exposing more people to danger.

“Now more than ever,” he says, “it’s important for marine workers to have PPE that is both functional and comfortable.”

Additionally, Weispfenning was concerned about sustainability. He found that many of the survival suits used today rely on blended fabrics, which are not easily recycled. Their metal buttons and buckles also make recycling more difficult.

Designer looks to world of sports for inspiration

After considering several ideas, Weispfenning decided the key to success was eliminating the need for fishermen to wear a separate life vest. Accordingly, he borrowed a concept used in athletic uniforms – football pants for example – and integrated extra padding into his design. In this case, the padding consisted of buoyant foam pads.

Use of the foam pads eliminated a problem that can occur with other types of survival gear, such as the life vests used by airlines. One issue with airline preservers is that they have to be activated by the user, by pulling a cord or physically blowing into a tube. The problem in boating, however, is that a worker knocked overboard might also be knocked unconscious.

“Now more than ever, it’s important for marine workers to have PPE that is both functional and comfortable.”

Weispfenning made his suit waterproof by sealing all seams after sewing, and he chose a special type of reflective material with characteristics he describes as “almost three-dimensional.” These materials can be spotted from farther away than current color patterns. Finally, he designed waterproof gloves, using the same fabric as the survival suit itself. Many of the gloves currently in use are so heavy and stiff that fish handlers don’t want to wear them.

Weispfenning faced one final challenge, actually making the prototype utilizing his own sewing skills. This meant all of the flotation foam had to be custom cut and stitched. He obtained the fabric he wanted by contacting a British textile company that was supporting the competition. He also replaced buttons and buckles with “hook and loop tape” (popularly known as Velcro), to cut weight and promote sustainability.

He is quick to credit Professor Kate Annett-Hitchcock for her support. Annett-Hitchcock put out the call to Wilson College students in the spring. This was her second year to do so, and she is now batting a thousand for successful entries. Wilson College alumna Kori Hyer, who earned a bachelor’s degree in fashion and textile design from NC State in 2020, was one of six international finalists in 2021. Hyer also submitted a PPE design, hers for use by avalanche search and rescue teams.

Annett-Hitchcock says her main job was to ensure that any prospective entrants would pursue the task at hand “conscientiously.” She describes Weispfenning as “extremely capable” and ideally positioned to meet the PCIAW challenge, having worked in private industry before starting his Ph.D. program.

The professor accompanied Weispfenning to London, the city of her birth, and enjoyed the chance to also attend a summit meeting on work wear and visit the London College of Fashion. A major highlight of the trip, however, was simply the pride she felt seeing Weispfenning’s hand-made prototype worn by a professional model at the award ceremony.

Asked what it was like to place third in an international competition, Weispfenning says the high  ranking was simply “icing on the cake.” The thing he liked best about the competition was having a chance to make something tangible.

“As a Ph.D. student I have to do an awful lot of reading,” he says, “so this effort was a nice change of pace!” 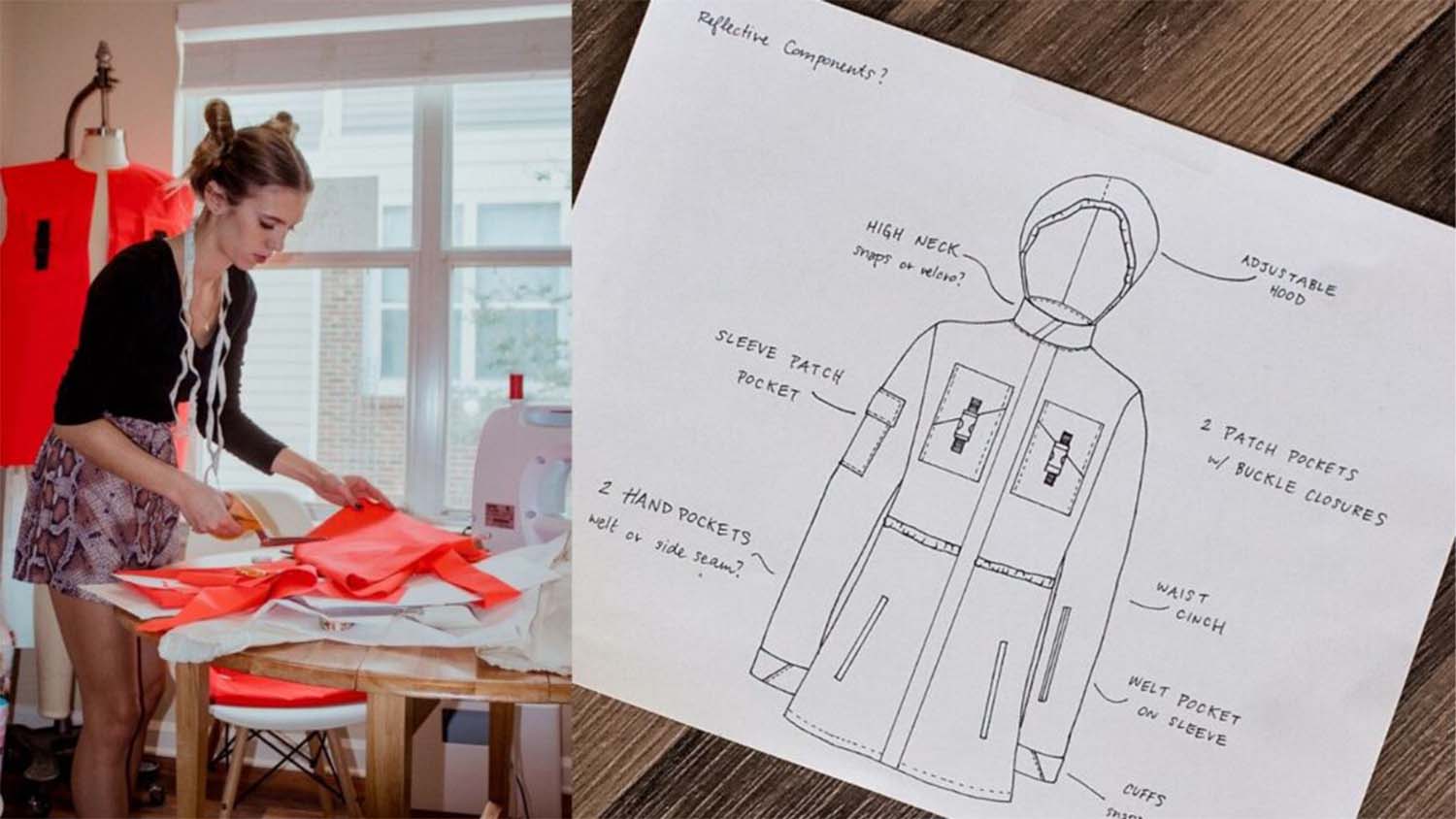 The design developed by Kori Hyer would keep avalanche search and rescue teams safer as they search for skiers who could be trapped in the snow. 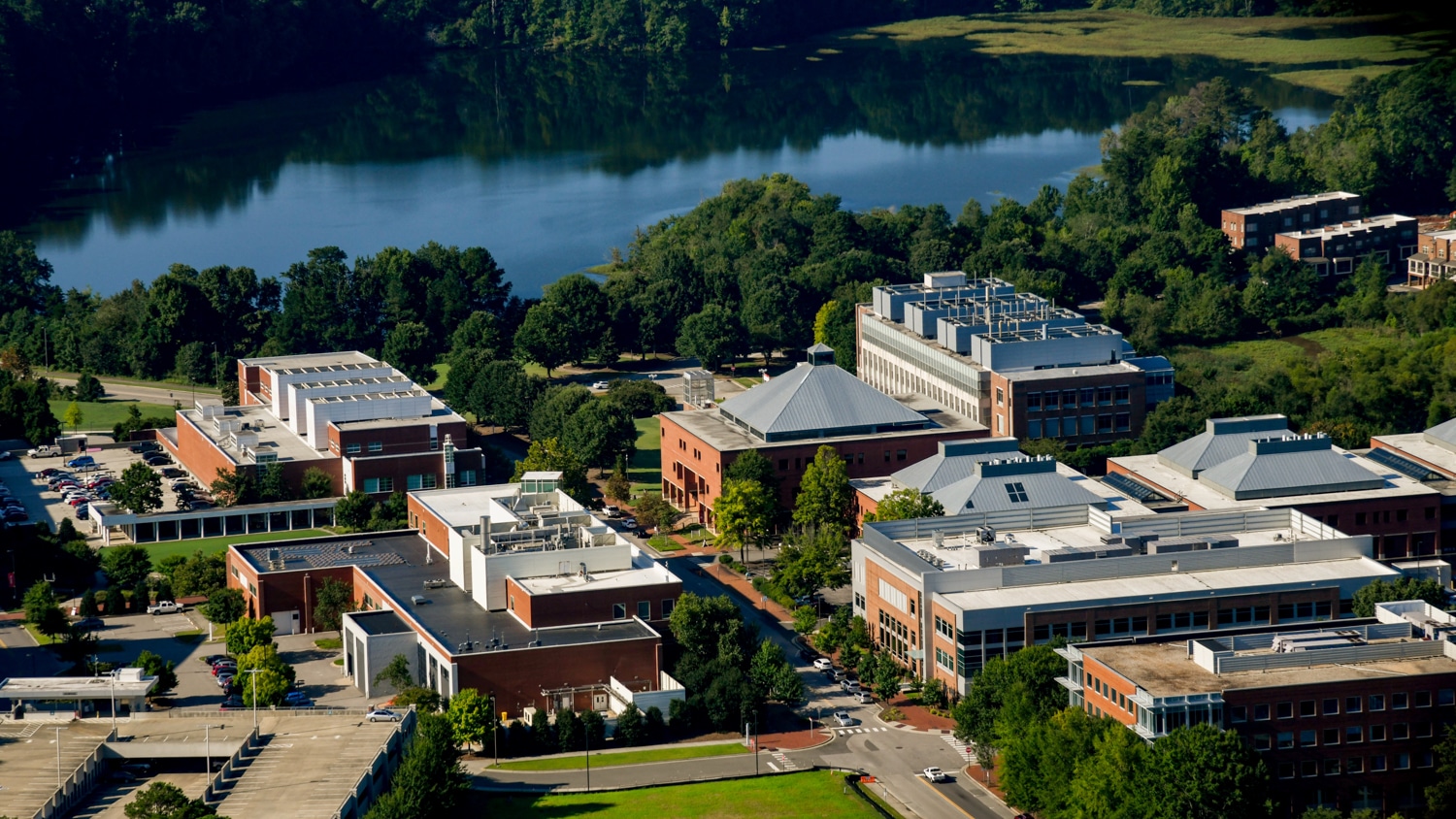 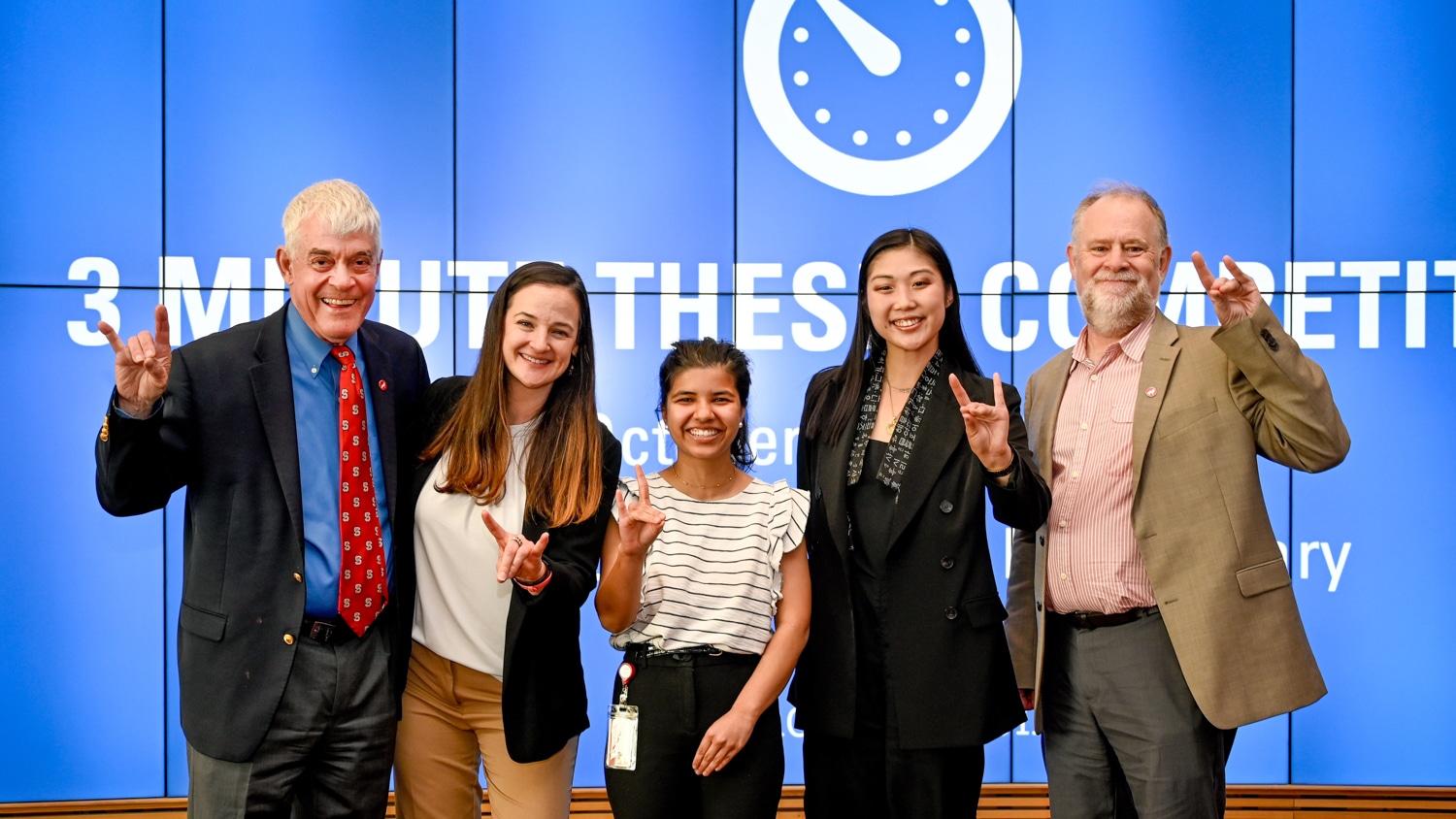