Every fall, industry icons from around the world descend on New York City for Fashion Week.

and Raleigh, North Carolina, home of the Wilson College of Textiles.

“It’s a once in a lifetime opportunity for a college student to go to New York Fashion Week [NYFW],” senior Ankitha Gurram says. “It was insane.”

She spent four days immersing herself in the industry – and the city – through U of NYFW.

The all-expenses-paid program gives about 25 college students from around the country access to the event every fall and spring. NC State’s Trademark Licensing office made it possible for the Wilson College to send one student this semester. Gurram won the joint competition that determined who would go.

She attended a fashion show off-limits to the general public: Son Jung Wan. A tour of Spring Studios, the headquarters for NYFW, allowed her to take in the frenzy backstage as models prepared for the runway.

“Being in person and seeing a new line for the first time with my own eyes was definitely the coolest experience,” the brand management and marketing student says.

U of NYFW also took Gurram and her “classmates” to Champion’s flagship store to gain unique insight into the streetwear giant’s operations. She even got a sneak peak at the 2024 line.

“They showed us their design process and I learned a lot about the industry through them,” she says.

More than what she saw during her time in New York City, Gurram says she values who she met.

U of NYFW organized panels about all aspects of working in fashion, from digital advances and the role of social media to mindfulness and self care.

Throughout the process, Gurram networked with entrepreneurs, executives at IMG and Champion, models and designers, and even her favorite TikTokers and influencers.

“They were genuinely interested in getting to know all of us and asked us to reach out to them in the future,” she says. “We got to ask questions all the time, and they were open to answering them honestly.”

Out of everything she learned, Gurram says one piece of advice stuck with her most: act like you belong and be confident in what you bring to the table.

“Don’t be afraid. Even if you’re in a room full of famous, well-known people don’t put yourself down,” she says. “That’s how you make connections and how you show people, ‘I deserve to be here.’”

Making a Name for Herself

Even before she arrived in New York City, Gurram began making connections in the fashion industry through her Instagram account. On @ankiskin.beauty, she shares her tips on makeup, skincare, fashion and travel.

And the world is listening: she’s a paid partner with a number of skincare brands.

Gurram also uses her online presence as a platform to advance diversity and representation in the industry.

“I’m South Asian, and I’ve never seen much of ‘me’ in the fashion and beauty industries. I want to inspire more people like me or anyone to enter these industries,” she says. “One thing I took away from New York Fashion Week is that I want my brand or whatever I do with my career to bring more diversity and inclusion to the industry.”

Gurram describes the trip as a once-in-a-lifetime opportunity, but she doesn’t intend for this to be the only time she goes to New York Fashion Week. Upon graduation, she plans to land a job in the fashion industry in a big city. Ultimately, she dreams of starting an apparel brand of her own.

It certainly looks like she’s headed in the right direction. 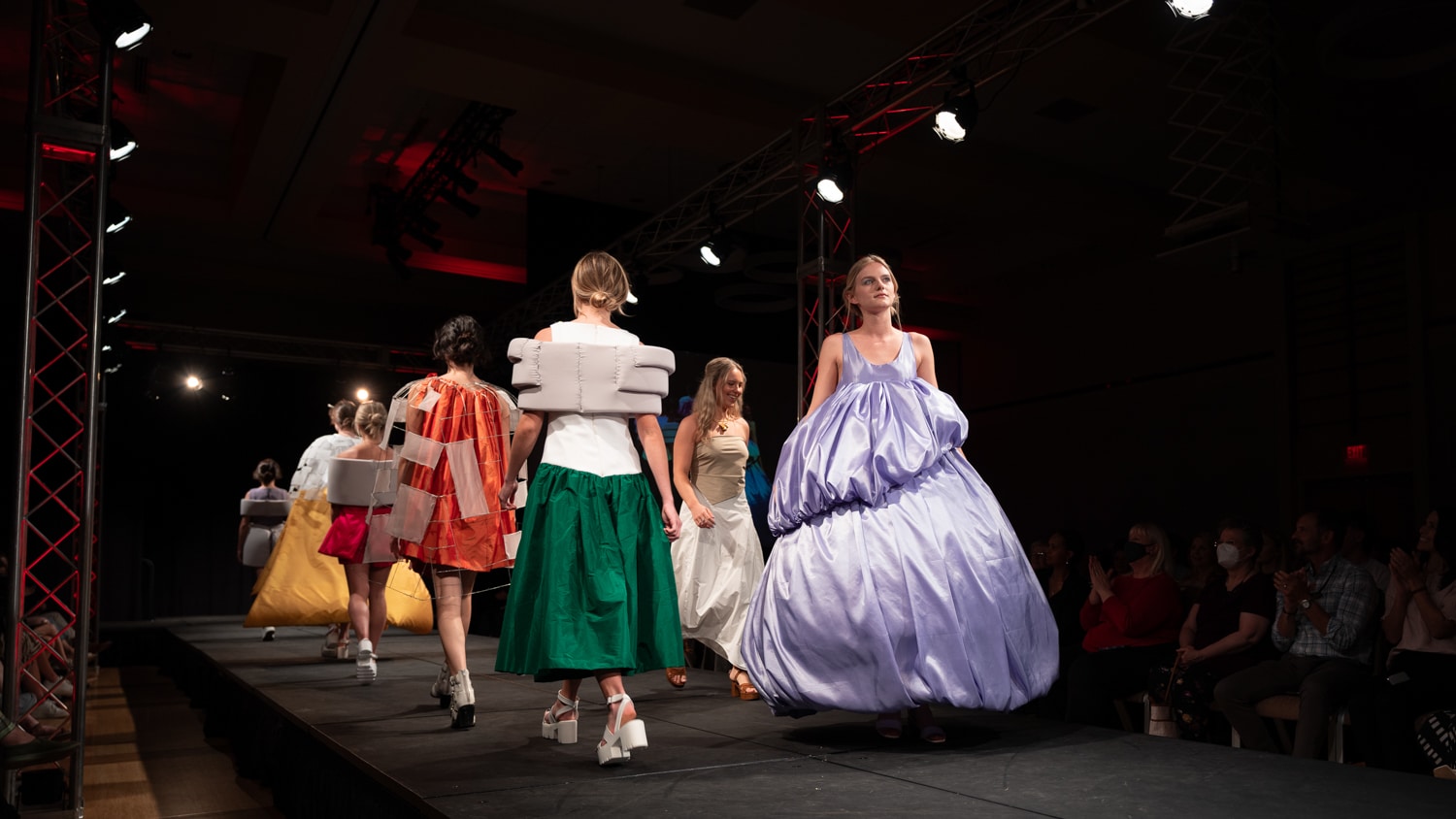 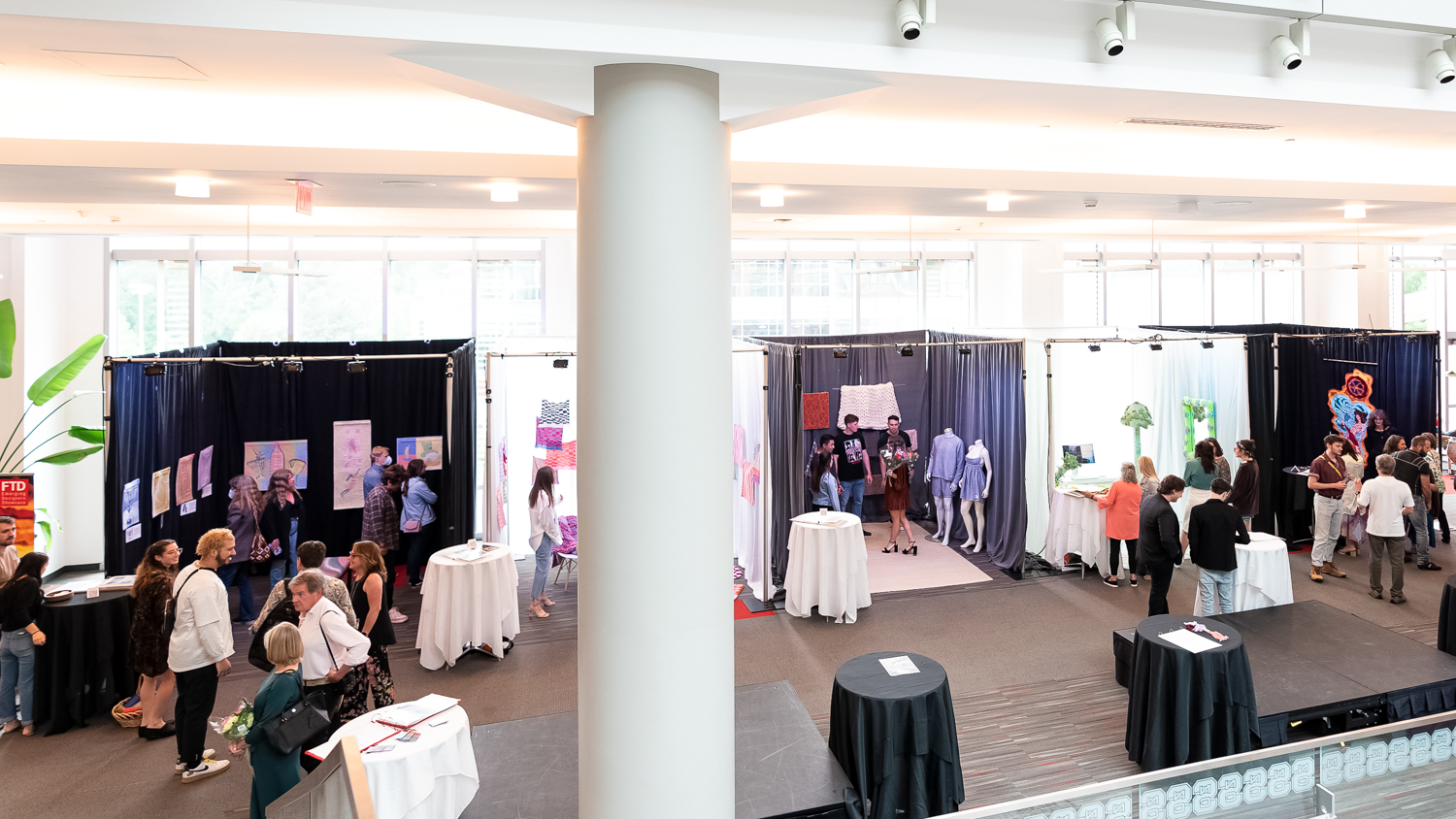 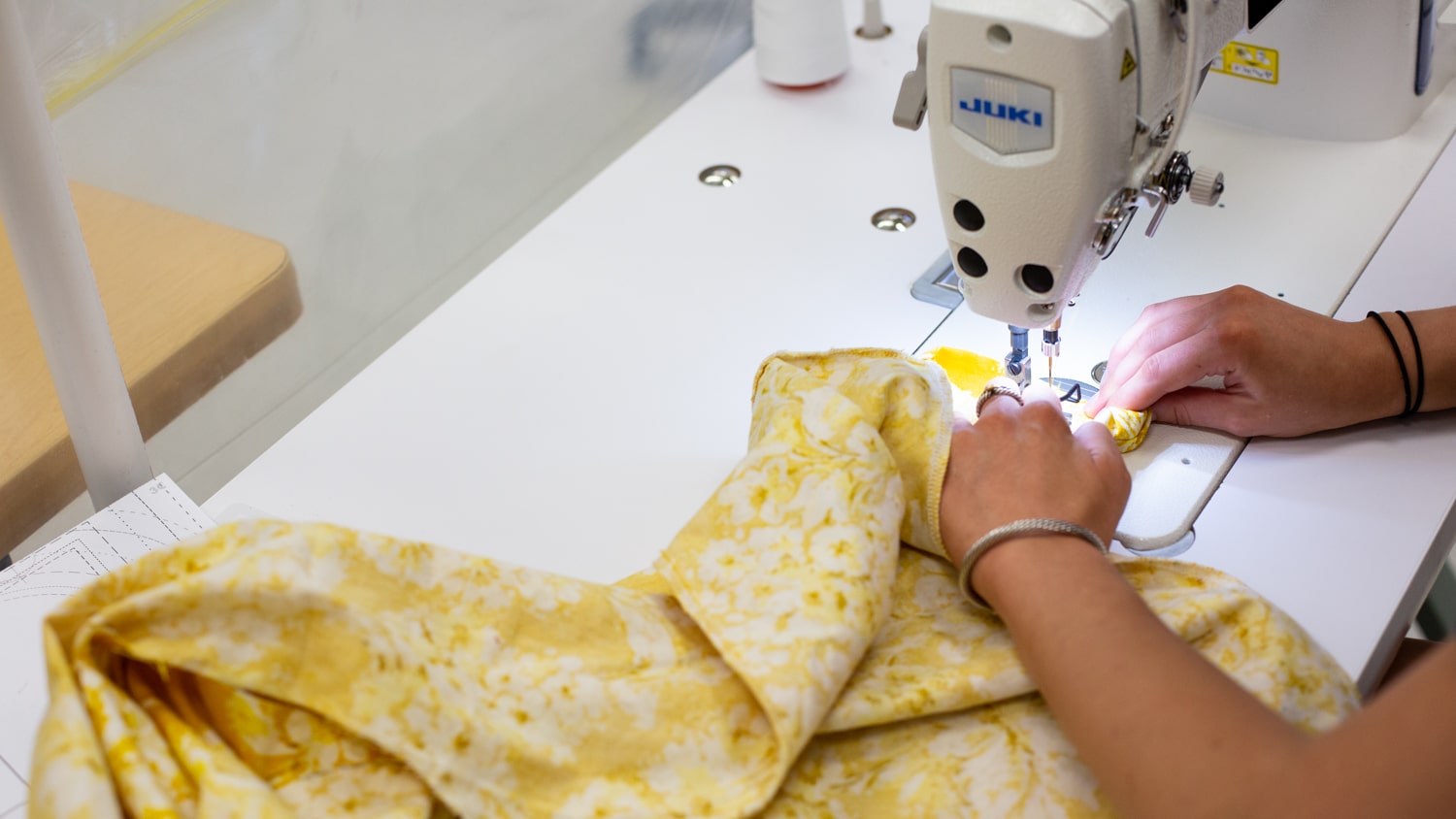