Sit down to speak with Steve ’62 and Frosene Zeis, and within minutes, you’ll feel the love radiating off of the couple in waves. It weaves its way into their conversations, can be seen in their soft smiles and heard in their sweet nicknames for each other: Frosene is lovingly called “Frosenie,” and Steve goes by “Stavros.” Married for more than 60 years, the couple also has the uncanny ability to finish one another’s sentences without even trying.

The pair first met in 1957 — the same year of Sputnik’s launch — in Asheville, North Carolina. Steve had just immigrated to the United States from Turkey with his mind set on studying at NC State’s then-School of Textiles.

“I grew up in my father’s fabric store in Istanbul,” Steve reminisces. “Studying textiles to learn how these colorful fabrics are produced became my life’s dream.”

He and Frosene bonded over their shared Greek heritage, love for Mediterranean food and deep connection to the Greek Orthodox Church. In 1962, the brightest smile graced Frosene’s face when Steve earned his bachelor’s degree in textile technology — her pride in Steve’s achievement might have even outweighed his own delight.

After graduating, he worked in various positions but always remained in the textile industry. Steve began his career conducting research and developing new textile yarns and materials at Joseph Bancroft and Sons, Co. in Wilmington, Delaware. From there, he utilized his knowledge from the Wilson College of Textiles to pivot to technical services, where he led a team at Northrop Carolina to develop and manufacture critical textile machinery.

Steve is an example of a truly outstanding Wilson College alumnus who has established himself in the textiles field in the most prominent way. His dedication to this industry can be seen in the multitude of ways he has served as a leader, an innovator and a true pioneer.

— David Hinks
Dean of the Wilson College of Textiles

In 1983, Steve and Frosene took a leap of faith and became owners of their own textile machinery selling agency, named ZTM Sales and Service, Inc. They would go on to represent some of the largest textile machinery manufacturers in Europe, including Sant’Andera Novara, Cormatex, S.I.M.A. and Tessilmeccanica Saronno. While Steve represented the diverse mix of European machinery companies, Frosene — who graduated from St. Genevieve of the Pines in Asheville — handled their organization’s business and finance sector.

Since getting married on October 9, 1961, the couple has only been separated for very short intervals. The longest time the duo spent apart was when Steve traveled internationally to explore business opportunities.

“Thanks to the global nature of ZTM and our wanderlust, we have traveled to many parts of the world,” Steve shares. “This exposure to diverse cultures over the past fifty years has helped enrich our knowledge of diversity, interfaith relations, and racial and cultural differences. Despite these differences, we all have so many similarities.”

After leading their company for more than 20 years, Frosene and Steve began to think about retirement in the early 2000s. At the same time, their focus on giving back more significantly became an essential part of their lives.

“Since our journey began, one special question has guided us,” Steve says, holding his wife’s hand tenderly. Frosene finished that sentence: “What tracks will you leave behind?”

The couple — who have lived in Asheville since 1965 — began approaching various organizations in search of ways to make a difference. Steve’s alma mater, the Wilson College of Textiles at NC State, came to mind immediately. As the only institution dedicated to textiles in the nation and the global leader in textile education, the Wilson College was seen by Steve and Frosene as a powerhouse for training the next generation of textile leaders, researchers and entrepreneurs.

We both firmly believe that education is the best gift one can give to another human being. In turn, that education flourishes in a healthy body and sound mind.

That powerful belief led the couple to make a $1.5 million gift in 2006 to benefit textile students and to create a continuing education center that now bears their name, the Steve and Frosene Zeis Textiles Extension for Economic Development (ZTE). Since its inception, ZTE faculty and staff have taught more than 600 courses to over 12,000 students. In turn, this has led to a total economic impact of nearly $300 million for ZTE clients and partners.

“The Zeises have been perpetual supporters of our college, and their creation of ZTE has truly set the stage for the future of textiles,” Michael Ward, executive director of the North Carolina Textile Foundation, says. “Through Steve and Frosene’s generous gift, the Zeis Textiles Extension has become a global leader in textile and quality improvement education, research and service, and it has accelerated our region’s economic development.”

That commitment to student support expanded in 2019 through the Zeises’ role as founding benefactors of the college’s first need-based scholarship program. Directly targeting students from our state’s non-metropolitan areas and first-generation university attendees, the Textile Pioneer Scholarship program aligns perfectly with NC State’s land-grant mission to provide access to students while also adding to the Pack’s geographical diversity.

In a letter she wrote to the Zeises earlier this year, Textile Pioneer Scholarship recipient, Leah Reid, shared the significance of their gift.

“Thanks to this scholarship, I have had an amazing two years at the Wilson College of Textiles thus far,” said Reid, who is a junior studying fashion development and product management. “Being able to go to college and focus mainly on my studies and professional opportunities compared to my finances has been a blessing. My life continues to be enhanced because of this scholarship, and I still have the goal to one day support another student the way you two have supported me.”

The couple’s generosity toward the Wilson College of Textiles has continued to grow, and in 2021, they endowed the Steve and Frosene Zeis Distinguished Professorship in Technical Textiles. When this news was announced, Chancellor Randy Woodson said to the couple in a letter, “From the first gift to the Alumni Association 55 years ago to your ongoing investments in the Wilson College of Textiles, you have made an extraordinary difference at NC State, and we are grateful for your support.”

Along with giving back to his alma mater financially, Steve has championed the philanthropic arm of the college — the North Carolina Textile Foundation — through his eight years of service on the foundation’s board of directors. To honor his continuous contributions of generosity and active participation, Steve was named the college’s Distinguished Alumnus of the Year in 2006. Four years later, he was recognized as the Textile Leader of the Year by members of the Kappa Tau Beta Leadership Fraternity and the Phi Psi Fraternity.

During the award ceremony, Zain Khan ’10, ’16 remarked: “Steve and Frosene Zeis are great role models for our community.” He continued, “We selected Mr. Zeis due to his exceptional leadership in the textile industry and his hard work and dedication.”

Steve was especially touched by this recognition because the selection process was solely led by students.

The duo’s support has also touched the lives of students at UNC Asheville, where Steve attended classes his first year of college before transferring to NC State. In addition to the pair dedicating Zeis Hall in 2009, establishing numerous scholarships and endowing the Distinguished Professorship in Chemistry, Steve was honored with UNC Asheville’s Thomas D. Reynolds Award in 2010 for his continued generosity and exemplary service. Frosene went above and beyond to serve the university as well during her six years on the UNC Asheville Foundation Board.

Helping others has been one of the cornerstones of their lives, and their support has extended beyond higher education to support medicine, the arts and places of religious worship.

Supporting the health and well-being of those in need

Showcasing a passion for the arts

Contributing to places of worship

As Frosene and Steve move on in life, albeit a bit slower now, they have shared a prevailing dream: to work with the Wilson College of Textiles, the Zeis Textiles Extension and the Asheville-Buncombe Christian Church Ministries to establish a cottage manufacturing complex in rural Western North Carolina.

This anticipated partnership will help teach residents textile machinery skills and, in turn, they can produce their own marketable textile products. After successfully completing their courses, these adept artisans can establish locally owned and operated small businesses. A space, called Transformation Village, has already been created by the Asheville-Buncombe Christian Church Ministries, and it currently supports over 200 abused mothers and children and individuals experiencing homelessness.

The couple sincerely hopes that their latest dream will be realized. From there, they foresee it becoming a national model for the creation of small manufacturing complexes within inner cities or rural areas that are experiencing high unemployment rates.

Speaking together once again, Steve and Frosene complete one another’s sentence: “Maybe we are dreaming, but all good works start with a dream.” 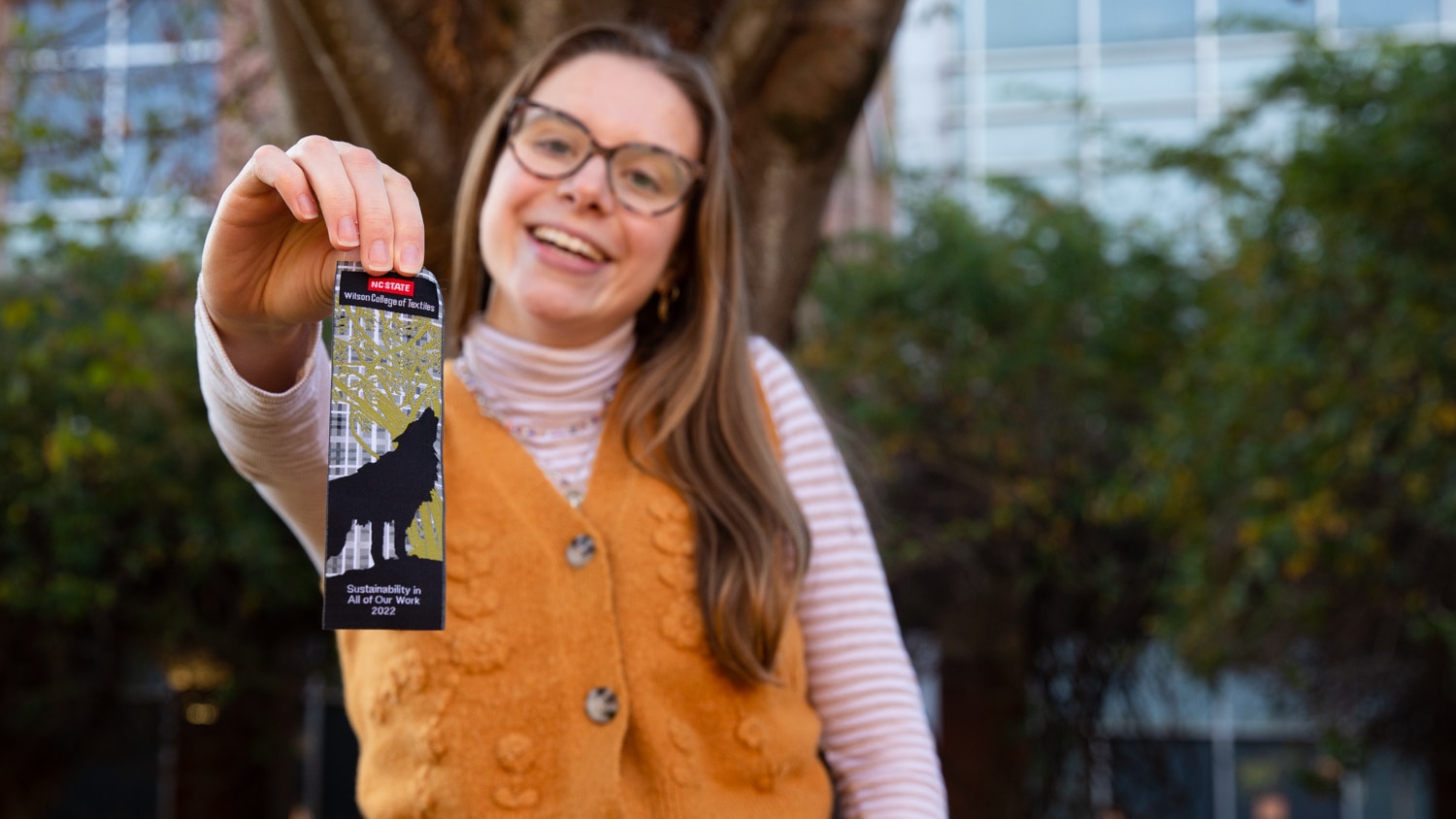 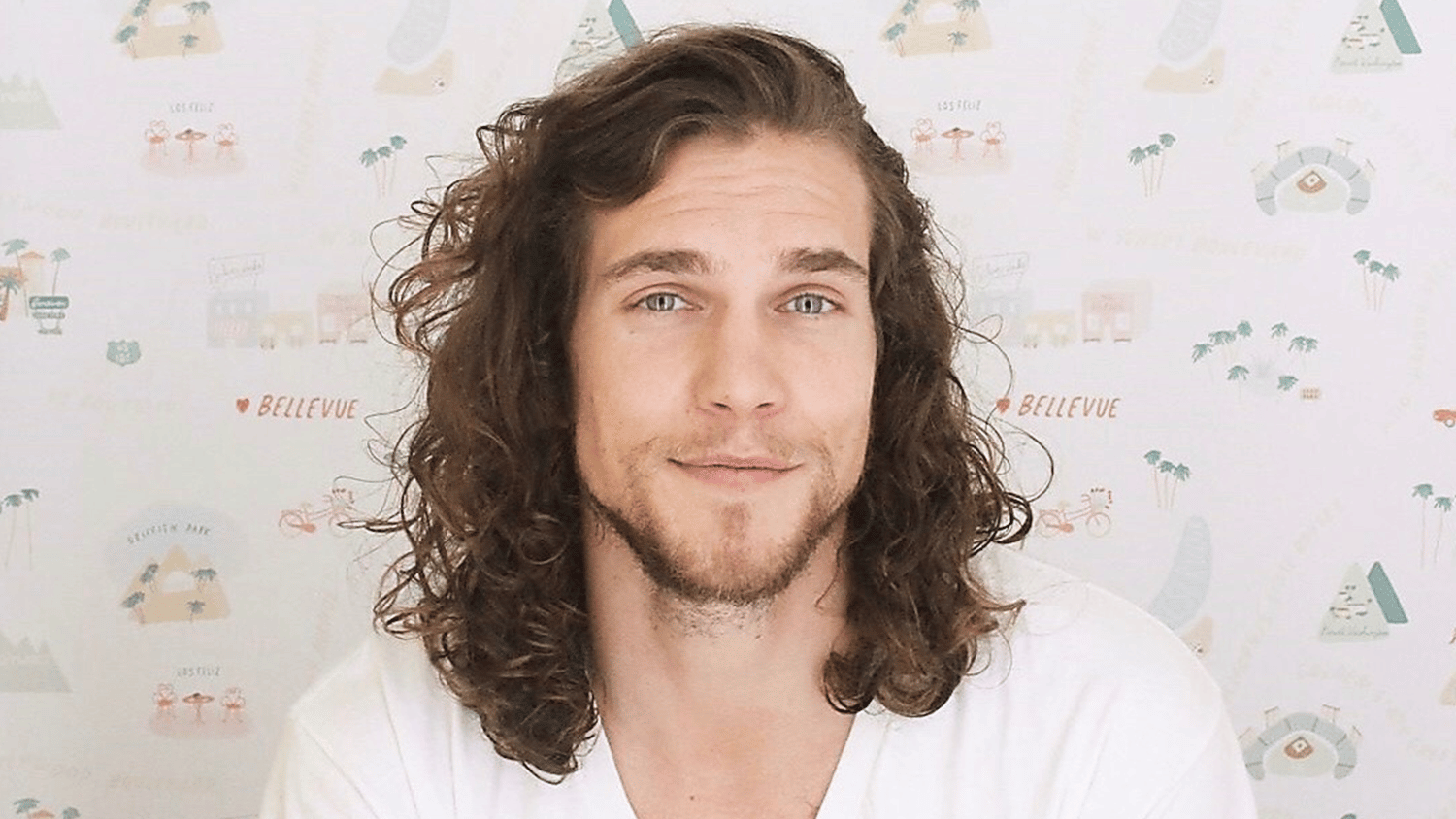