Senior polymer and color chemistry (PCC) student Shane Harrington had no idea if his first research project was going to work or how to do it. Neither did his principal investigator, Assistant Professor Jessica Gluck.

“We said, ‘Shane, we’re going to teach you how to do all of the basic lab principles. While you’re doing this project, we don’t know what’s going to work. We don’t know what the answer is gonna be,’” she says. “So we really kind of just threw him into the deep end of that pool.”

The project is a collaboration between Gluck’s research group, which specializes in tissue engineering, and Assistant Professor Xiaomeng Fang’s research group, which creates fiber robots. The robots are made up of braided fibers, which create a mechanized 3-D scaffold that can stretch or contract the cells. As stretching motions have been shown to influence stem cell gene expression into a particular tissue, the thought is that similar stretching motions by a fiber robot may influence what type of tissue those stem cells become. Using Fang’s fiber robot, Harrington and Gluck are hoping to analyze how mechanical stress influences what tissue stem cells preferentially develop into.

The nature of the project and the independence Gluck gave Harrington meant every day in the lab looked a little different.

“It depends on the outlook of the project, so if I’m looking at the dynamic portion of the cells, I have to make sure the cells are alive, so I have to look at the microscope, I have to do a biocompatibility test,” Harrington explains. “And if they’re good, then I can look at setting up my experiment.”

He’s found the sooner you’re thrown into the deep end, the faster you learn how to swim.

“I was initially worried, but now, I feel like being thrust into the research this way was the best thing because now I can really see how the scientific process works,” he says. It’s not all about everything going right. It’s about learning from those mistakes and building upon that.”

Gluck has noticed massive growth over the course of the REU both in Harrington’s skills and in his scientific approach.

“To see him go from not really having ever done any cell culture, to now he’s able to tell me in our weekly meetings, ‘Yeah, the cells look ready for this.’ That’s awesome, but then also to have him start to do actual experiments in the lab and say, ‘The way that you guys thought we were going to do this isn’t going to work. I think you should try this instead,” she says. “He’s really been able to develop his experimental skills exponentially, but also really start to think about how to design an experiment.”

The knowledge Harrington has gained during the REU will help him outside of the lab as well.

“A lot of these chemistry concepts are so theoretical that it’s really kind of hard to wrap your mind around them until you’re able to physically do it,” Gluck says. “Especially when we’re starting to get really complicated and talk about fibers and stem cells and then combining them.”

“Dr. Gluck  has so much expertise so just learned, being able to have someone to guide me on this new path learning things I’ve essentially never heard of has been great,” Harrington says. “I am so thankful to have this experience.”

The experience could also provide a valuable foundation for his career after NC State. Harrington is pursuing a medical concentration and plans to attend medical school after graduating in spring of 2022.

Grants and the generosity of faculty made this summer’s expanded TECS REU program at Wilson College possible. Additional funding will be necessary in order for this level of programming to return next year. If you want to contribute to the valuable experiential learning of the next generation of textile industry leaders, please donate to the TECS Enhancement Fund. 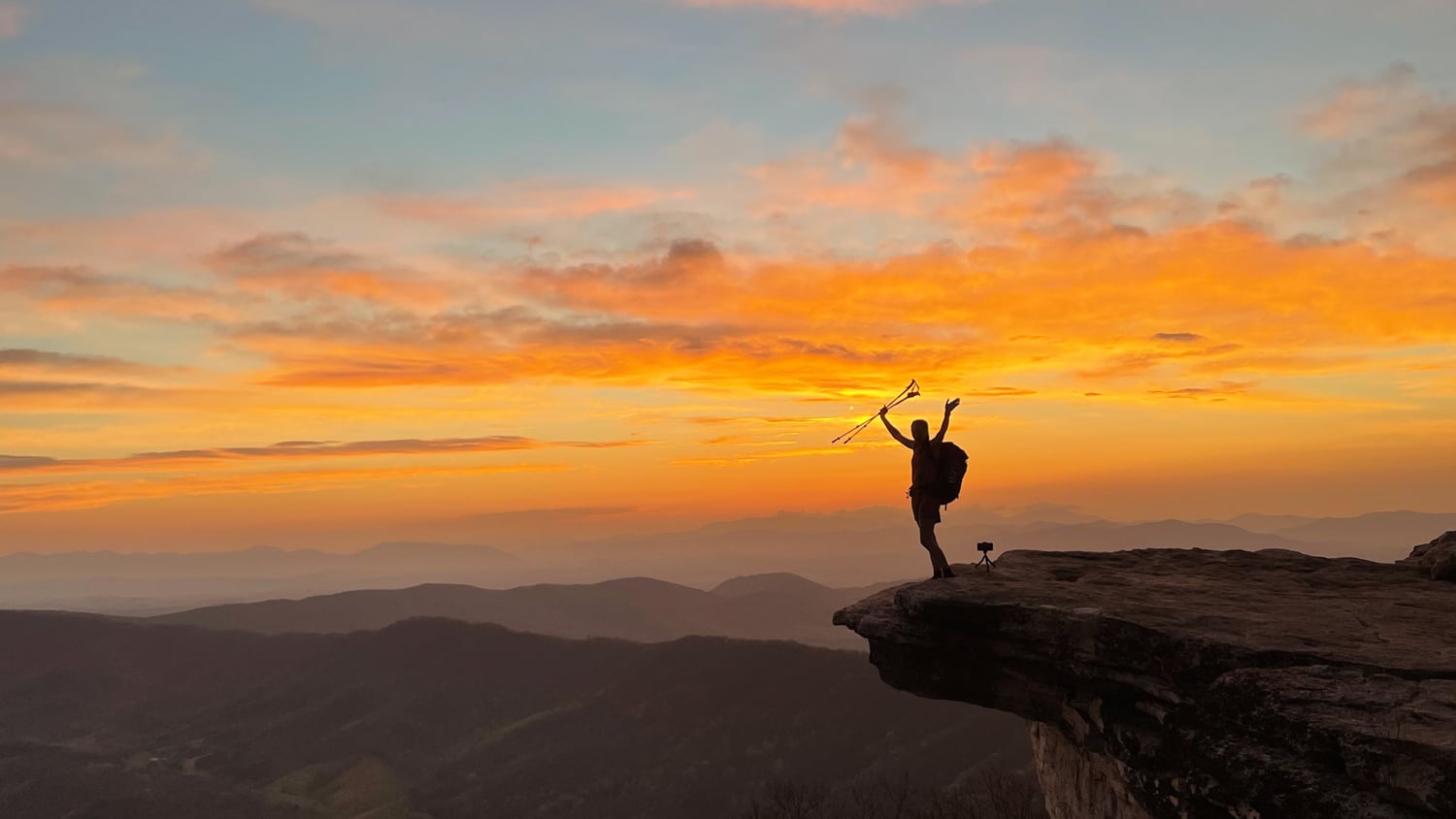 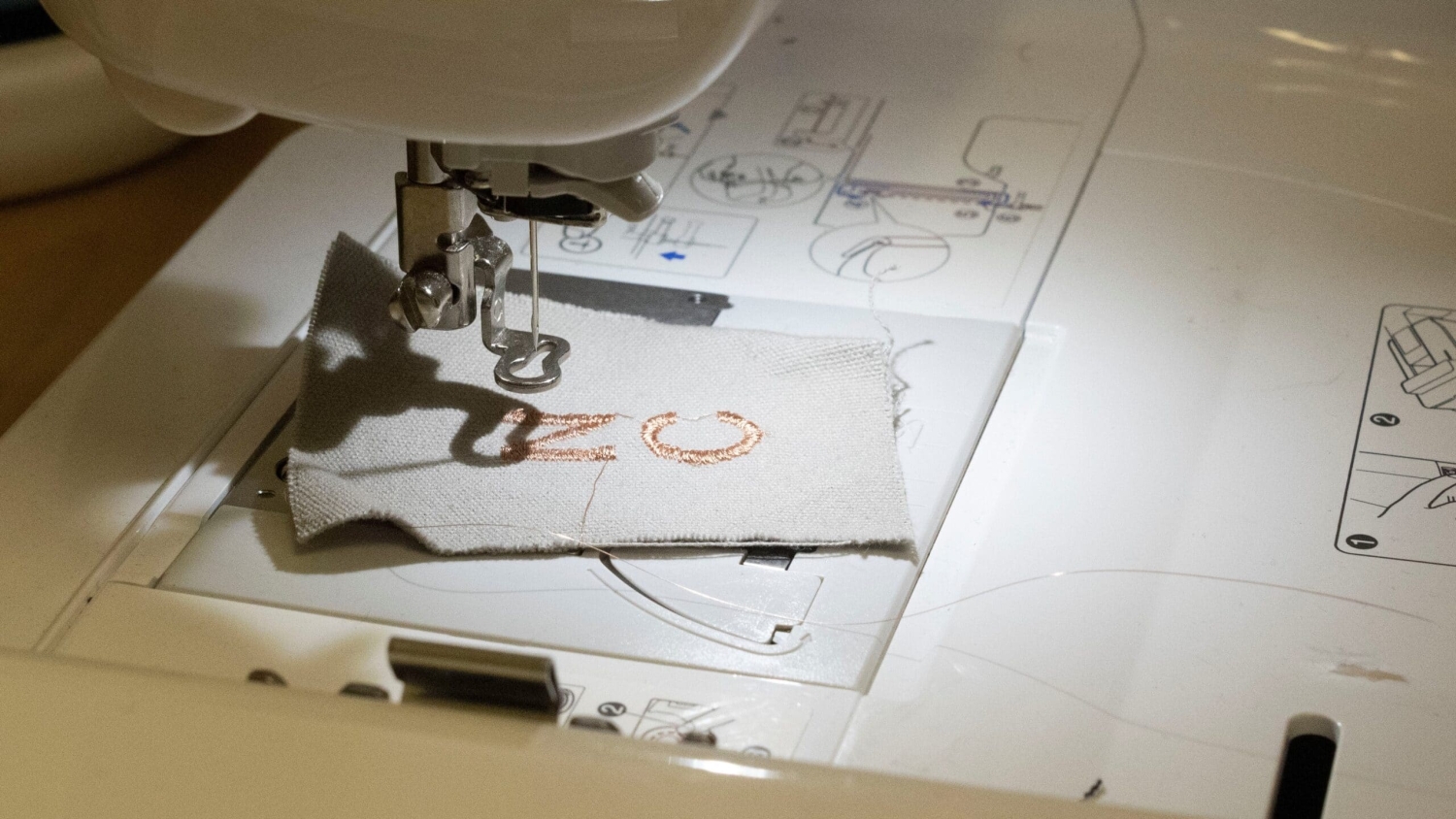 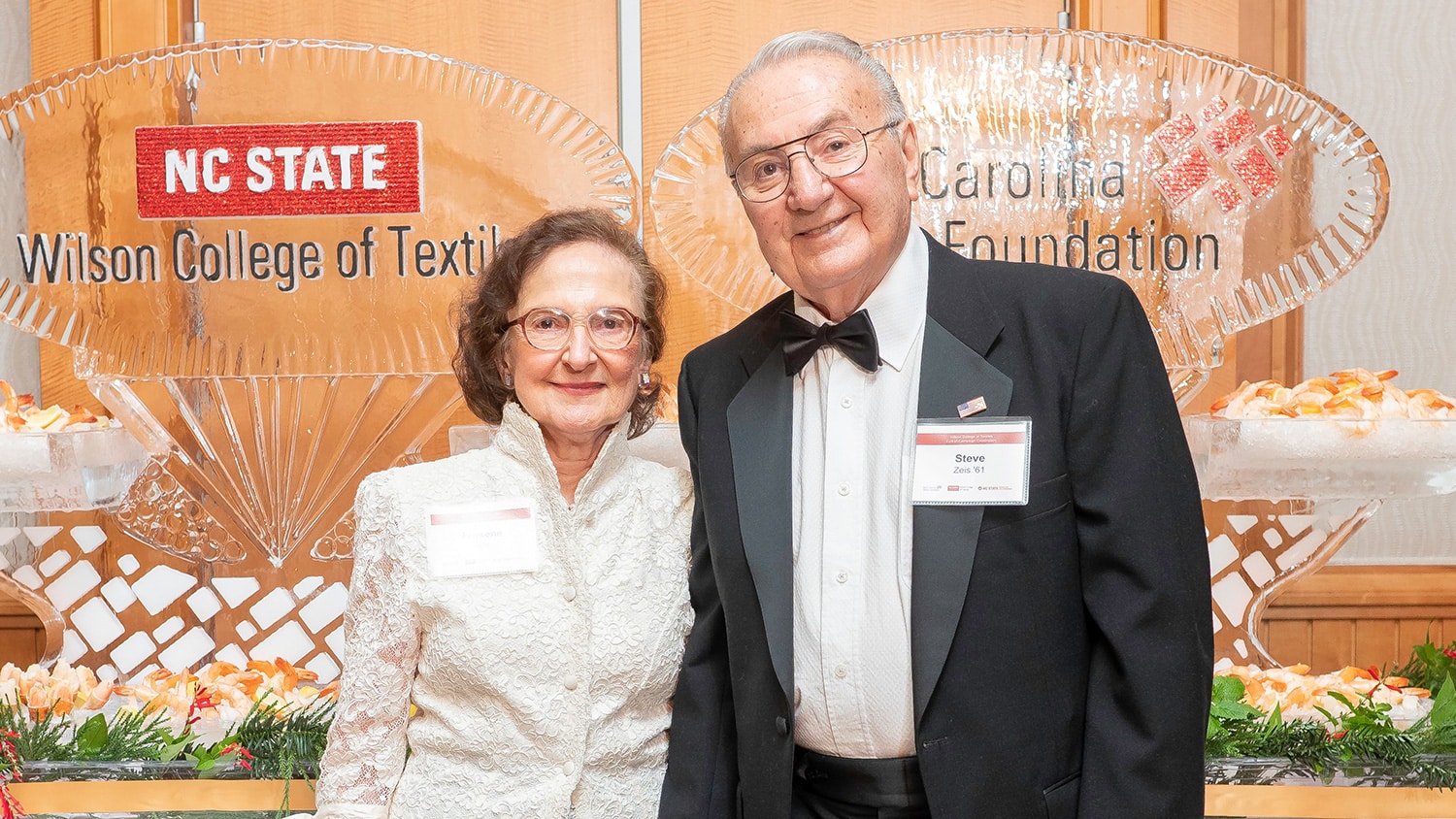