A new study by Wilson College of Textiles researchers found that people often considered the look, texture and, occasionally, the smell of two assistive devices – compression gloves and a knee brace – in online reviews of the products.

The findings detail key aesthetic characteristics that users care about as well as the language they’re using to describe them – factors that could be important for manufacturers to consider in product development.

“Aesthetics of assistive devices are often not taken into account despite the fact that research shows one reason for abandonment is that users feel embarrassed or stigmatized by their devices,” said the study’s lead author Kate Nartker, assistant professor of textile and apparel technology and management. “There’s also an assumption that users want to conceal their devices, but increasingly some want to express themselves, and need more opportunities for creativity and self-expression.”

In the study, researchers analyzed online reviews of assistive devices on Amazon.com to look for descriptors of the visual aesthetics of the products, such as their color, appearance, style, feel, smell and sound. They analyzed 1,000 reviews of a knee brace posted between Aug. 10, 2019, and March 18, 2021, and 1,082 reviews of compression gloves posted between Dec. 27, 2017, and March 31, 2021.

They found users did comment on the aesthetic qualities of their devices, and most commonly made comments about their visual qualities.

One of the most common words that people used in reference to visual aesthetics was “color,” which occurred 92 times. Some reviewers praised sellers for offering a variety of color options, while others requested more neutral colors, as well as colors not currently available including beige, dark brown, or grey.

“Some users complained about there not being a broader range of browns,” Nartker said. “It’s only recently we’re starting to see different shades of skin color in medical products like Band-Aids. Our findings align with this and suggest that there is a need for more skin tone colors if people want to conceal their devices. Color was also the one aesthetic option for each device, and users appreciated having multiple colors to choose from. I imagine if the device were offered in different patterns or textures, maybe that would have come up more.”

Aesthetics of assistive devices are often not taken into account despite the fact that research shows one reason for abandonment is that users feel embarrassed or stigmatized by their devices.”

“We had consumers who were excited that they felt the product was not read as a device from others – that the gloves looked like normal gloves and used materials they were familiar with, so they could wear them conspicuously,” Nartker said. “Devices are made to be functional, so they’re often made with industrial materials that might stick out. But consumers responded when they used recognizable materials.”

The word “smell” occurred 18 times in online reviews, primarily in a negative context. Six customers said they found a disturbing smell when they opened the product packaging, which researchers said could be an indicator to designers and developers to allow for off-gassing when packaging materials. Users also responded when the device felt rough, scratchy, soft or stretchy.

“When you’re looking at tactile characteristics, it’s hard to distinguish between aesthetics and functionality,” Nartker said. “Some had a sensation of it slipping – that could also be considered a functionality issue. In terms of smell, some people noticed body odor or off-gassing when you open the product – smell is something designers often don’t take into account.”

In future work, researchers plan to dig deeper into different demographics to find out what it is about the appearance, sound, smell or texture that appeal to product users, or not.

“This study gave us insight into how people talk about aesthetics; the language and terms are different from what is used in the field of design,” Nartker said. “It also told us that visual aesthetics was the most common feature people were concerned with, but users were also interested in texture and smell as well. Overall, this supports the argument that aesthetics need to be a bigger piece in the development of assistive devices.”

The study, “Consumer perceptions and concerns regarding aesthetic attributes of textile-based assistive devices: A qualitative analysis of online retail product reviews,” was published online in Research Journal of Textile and Apparel. The study was supported by the Wilson College of Textiles Research Opportunity Seed Fund.

Published online Aug. 31 in Research Journal of Textile and Apparel.

Abstract: Purpose: The purpose of this research was to examine consumer perceptions of aesthetic attributes of textile-based assistive devices (ADs) and the language used by consumers to express those concerns. Previous investigations of user feedback for ADs have largely focused on functional attributes.

Methodology: An interpretivist research philosophy was selected to investigate the meaning behind consumer perceptions and to understand their viewpoints on the aesthetic dimensions of ADs. Using product reviews for two ADs sold on Amazon.com as data, the researchers conducted qualitative data analysis through coding and interpretation of meanings behind reviews in order to determine consumers’ perceptions related to their ADs.

Findings: The authors identified consumer concerns linking to aesthetics evidenced as a multi-sensory integration of visual, tactile, and olfactory cues. Consumer-preferred language used to address aesthetic preferences was found to supplement the literature. Aesthetic considerations were found to be impactful on avoiding stigma and encouraging or discouraging continued use.

Originality: The use of consumer product reviews as a rich source of user data is discussed in the paper. As previous research on assistive technology has largely focused on functionality, results of this analysis offer insight into consumers’ aesthetic judgements related to ADs and bring a sensory perspective to the research area.

Practical implications: Findings may contribute to the development of textile-based ADs with improved aesthetics to enhance user experiences. New ways of using consumer language may assist in future research and design practice for consumer products. 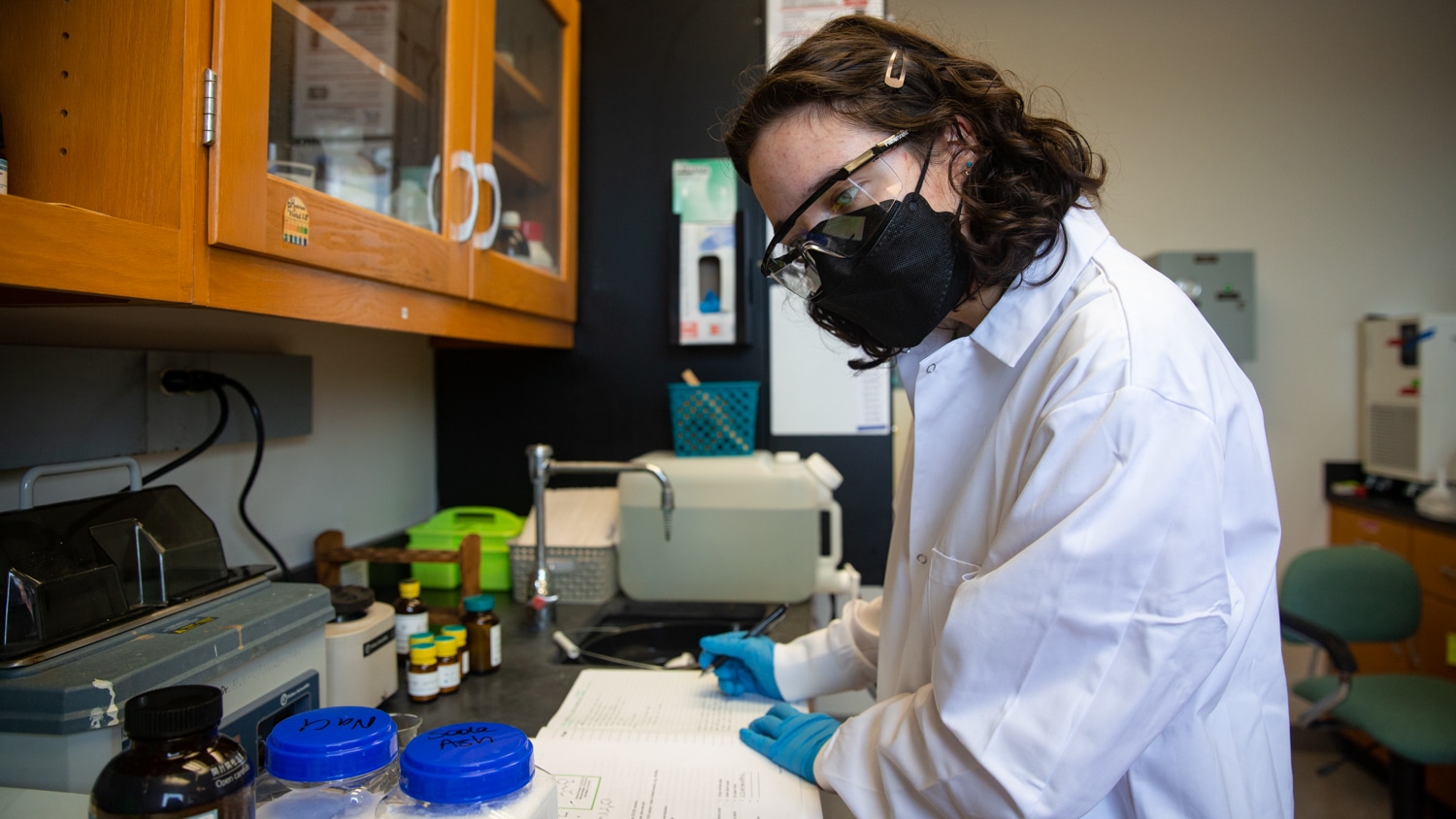 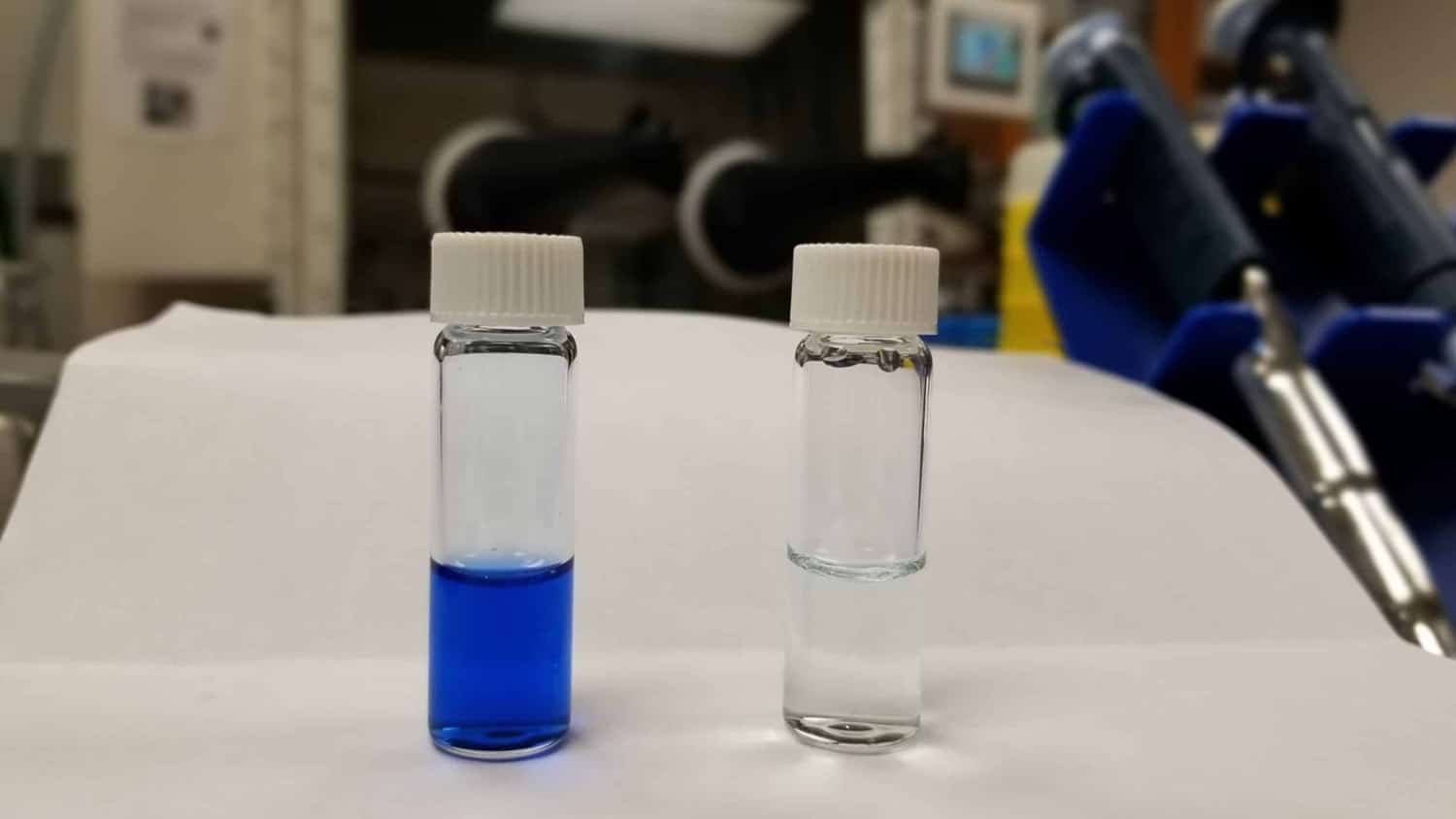 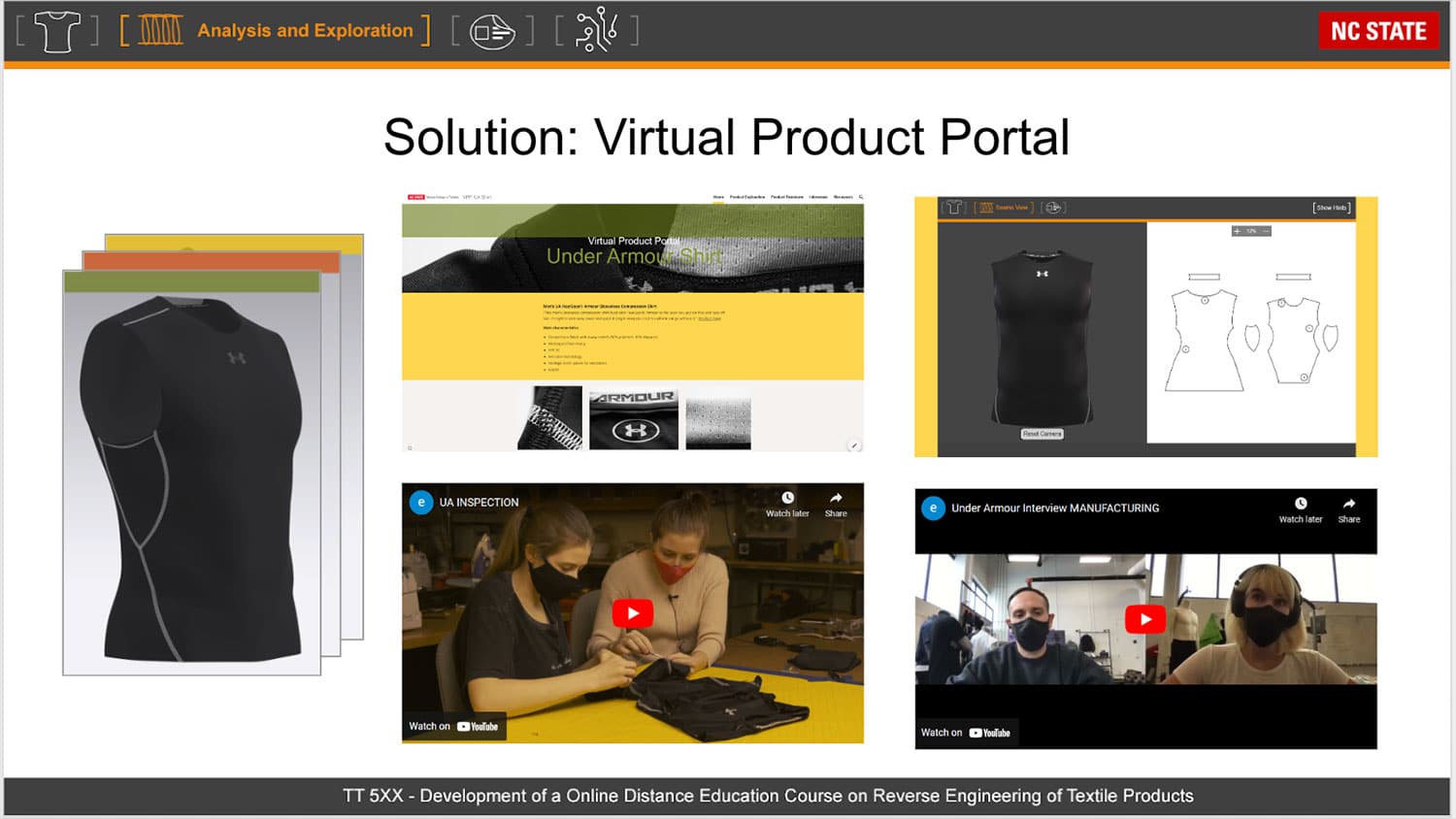