For the past 15 years, Lisa Bledsoe has worn a wrist brace — and for each of those 15 years, she has wished there were better, more attractive options for orthotic devices like hers. The Textile and Apparel, Technology and Management (TATM) graduate student decided to solve the problem herself; she has devoted her master’s thesis to researching the influence of medical device aesthetics on patient compliance, and has created several innovative prototypes for washable, wearable orthotics.

“What I’m really trying to get at is the psychological aspects of having to wear a brace or some sort of medical apparel,” she said. “I want to know what situations have an effect. If you’re leading a meeting or giving a speech, there’s no brace that goes with that situation. There’s no formal wear braces. Pretty much, if you’re not sitting at home, there’s not a brace for that.”

In the first act of her career, Bledsoe made backstage magic for a living, creating props for theater productions. But after sustaining several injuries to her wrist, she had to find another role to fill.

“Working with my hands every day and lifting furniture was becoming very painful,” she said. “My doctor told me that as long as I was doing what I was doing, I was going to be in pain and I was going to have surgery roughly every two years, which is not sustainable. So I started thinking, ‘What can I do that will still be creative and that I could still love that wouldn’t hurt my wrist so much?’ My specialty within stage properties was soft goods, which is anything that involves fabric or foam, and one of my favorite things to do was just stare at our fabric storage and imagine what things could be…that’s sort of what led me to textiles,” she said.

Bledsoe holds a bachelor’s degree in Theatre Design and Technology from Appalachian State University and a Master of Fine Arts in Stage Properties from the University of North Carolina School of the Arts, and she spent close to a decade creating props for various productions. After joining the Wilson College of Textiles as a graduate student, she worked as a teaching and production assistant for the 2017 FTD: Emerging Designers Showcase and is currently the Design Studio graduate teaching assistant, managing the textile design studio areas and operating the laser cutting equipment for student projects.

Her work in the theater consisted mainly of creative problem solving — figuring out how to make actors appear or disappear on stage, for example — and she has found the same type of challenge in her research as a graduate student.

“My research is about the importance of expressive design in orthopedic braces,” she said. “When I talk about expressive design, it’s the idea that you can design things that allow people to express themselves or their personalities…(An orthotic) has a stigma attached to it. My thinking is that if you use expressive design, you can elevate that orthotic from being a stigma to being a fashion accessory.”

Her research and prototype design center on a reclamation of power. Something negative has likely happened to a person if they are required to wear a brace, and to Bledsoe, the idea that they can choose the appearance of their medical device returns to them some autonomy, some self esteem. And she theorizes that improved aesthetics of a medical device could also improve their functionality.

“To me, functionality is not separate from aesthetic,” she said. “Some of that maybe comes from theater, where what things look like and how they function go together…In the case of something like a medical brace, you have the option of not wearing it — so compliance is actually a big problem. If you don’t like the way your brace looks and you leave it in a drawer that day, it’s not functioning. They don’t function if you don’t wear them.”

Bledsoe is currently conducting an ongoing survey of adults who have worn a brace in the past six months. Simultaneously, she is working on several prototypes of a range of braces, including those for wrist and knee injuries, and is approaching the issue from many angles. She has used a 3D pen to create a polylactic acid exoskeleton, made spacer knit compression braces, sewn Lycra performance knit covers from colorful textile prints of her own design and used a laser cutter to carve an intricate, lace-like design from a material resembling leather, among other techniques.

“What I would love to see as a follow-up to this research is a study in tandem with a clinic,” she said. “Once these prototypes have been developed and they’re approved by medical professionals, I would love to see if it does improve compliance, if by giving people these braces, they will wear them more.

If you have worn a brace in the last six months and would like to take the survey, click here. 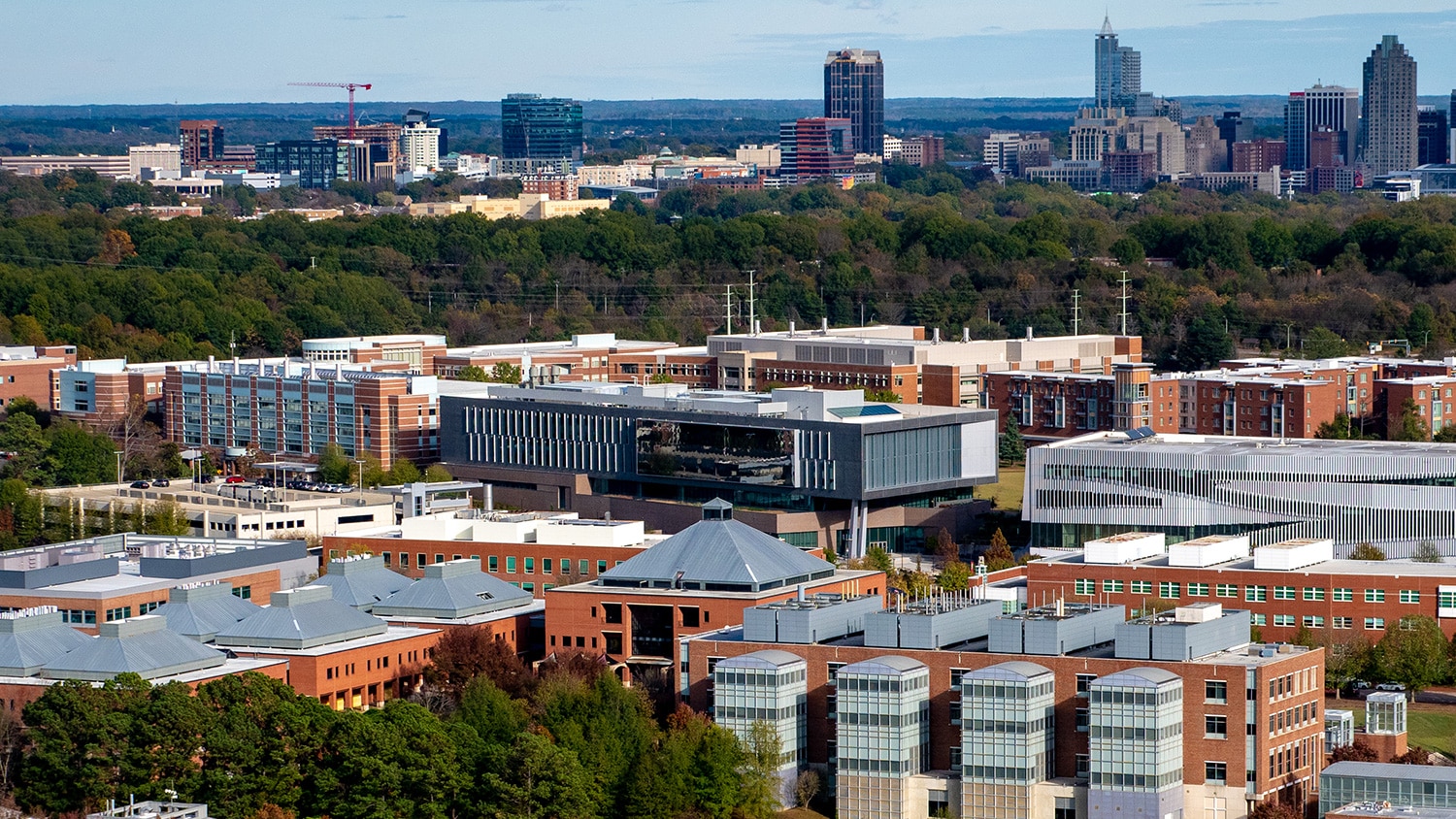 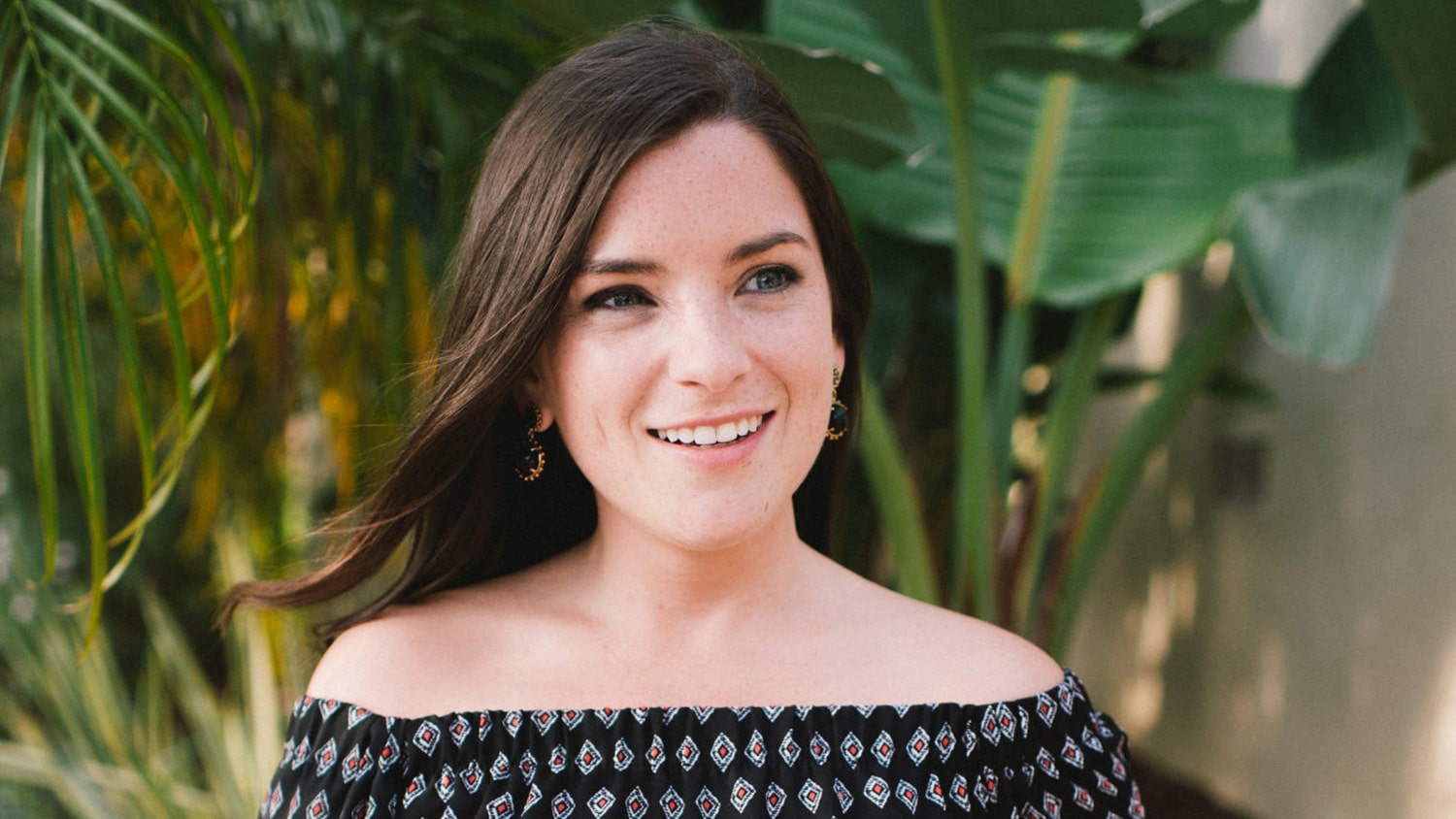 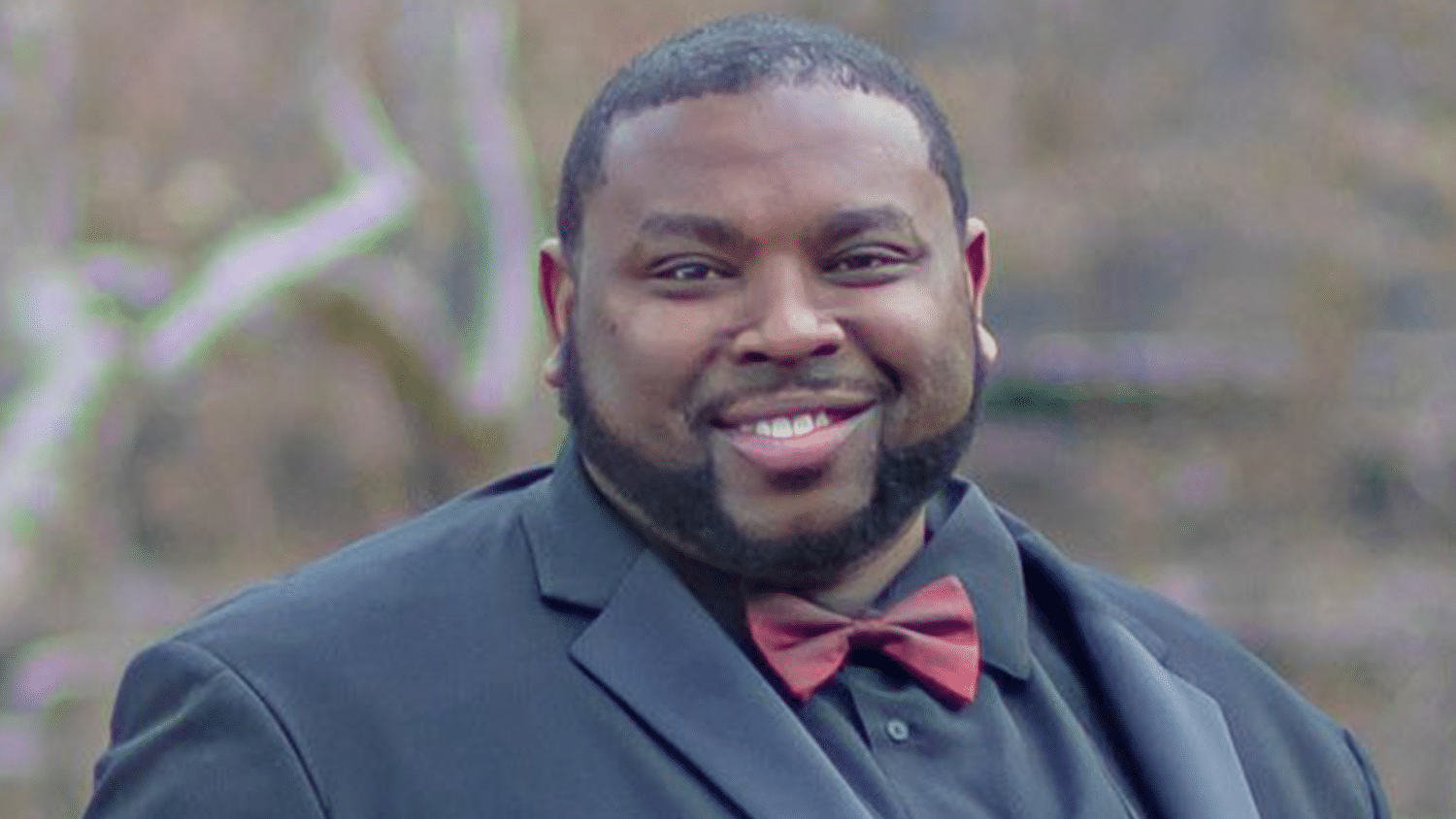