Dr. Renzo Shamey, professor and University Scholar in the department of Textile Engineering, Chemistry and Science, has been named the Ciba Professor of Textile Chemistry, effective March 1, 2018. The Ciba professorship recognizes an expert in the field of color and the coloration process and supports their research into color science.

“The nominating committee sought someone of outstanding international scholarly reputation who is also an exemplary educator and service leader,” said Dr. David Hinks, dean of the Wilson College of Textiles. “In Dr. Shamey, they have found someone who exemplifies these high standards.”

Shamey is the second NC State faculty member to hold the esteemed position, proceeded only by Dr. Harold Freeman, who held the Ciba professorship from 1991 until he entered phased retirement in July of 2017.

“I’ve looked up to Dr. Freeman as the holder of this position for so many years,” says Shamey. “He is a world figure, recognized and appreciated for a significant amount of work in the field. It’s a bit overwhelming (to be named the Ciba professor), because he has left a big gap that is not going to be easily filled.”

Shamey is an internationally-renowned expert in color science research. He has mentored more than 22 graduate (mostly doctoral) students and his research group has published almost 200 peer-reviewed studies and conference papers, as well as book chapters, books and patents.

He leads the 16 member Color Science and Imaging Laboratory in the Wilson College of Textiles and has served as director of the Polymer and Color Chemistry degree program since 2009. He is the current president elect of the Inter-Society Color Council, is an honorary professor at Tianjin Polytechnic University in China and is the current editor in chief of Encyclopedia of Color Science and Technology.

Shamey’s childhood dream was to become a pilot, as he was enchanted with the idea of the freedom of flight. But he has reached dizzying heights of another kind —  he is a global leader in the field of textile coloration and color science, conducting a diverse portfolio of ongoing research.

Current projects include the development of a comprehensive expert system to solve complex problems in the coloration industry, overcoming the challenges in dyeing fibers such as polyolefins and polyaramids, development of instrumental and imaging techniques to conduct quality control of multicolored material, as well as research into human color perception and associated sources of variability. His funding of more than $4.3 million comes from both industry and government, including the U.S. Department of Commerce, Oak Ridge National Laboratory, U.S. Army Natick Soldier Systems Center, Cotton Incorporated, Eastman Chemical, Lubrizol and the U.S. Army Soldier Protection and Individual Equipment program.

“Color is a very fascinating topic in my opinion — if you can imagine a world without color, it would be a very dull one,” he said. “A big portion of the work that we do in our labs is related to understanding how we see colors, and why the way you see the world is so individual for you.”

Several years ago, while discussing the topic of perceived blackness of object colors, he asked Professor David Hubel, a Nobel Laureate in physiology, to address a fundamental question: “What is color?” Hubel’s response — befitting a top neurophysiologist — was that to describe color is almost like trying to describe pain.

“If you try to describe what pain is, it’s a sensation that you get when some neurons fire,” said Shamey. “Color is like that. It makes you feel things, but is not easy to explain…Color is an important, complex sensation that we’ve been trying to explain since antiquity, but it’s only in the last century or two that we’ve managed to make some meaningful strides there.”

He received his Ph.D. in Color Chemistry from the University of Leeds. While there, he worked on a project under the direction of Dr. James H. Nobbs in the university’s Colour Chemistry department, on modelling and real time control of dye concentration in a dyebath.

After completing his doctorate in 1997, he worked as a post doctoral research associate in the Colour Chemistry Department of the University of Leeds on a project sponsored by Unilever. In 1998, he took a position as lecturer (assistant professor) in Dyeing, Printing and Finishing at Heriot-Watt University in Galashiels, Scotland, where he worked until 2003. That same year, he accepted a position in the department of Textile Engineering, Chemistry and Science at NC State’s Wilson College of Textiles.

Over the years, he counts the success of his students as his greatest accomplishment. His former students have gone on to become directors of institutes, professors, global industry research leaders — even a university rector.

“It makes me incredibly proud and I’m happy to have had a small part in their development in their careers and otherwise,” he said. “Without students, nothing happens.”

Shamey is currently finishing a book, “Pioneers of Color Science,” with fellow Wilson College of Textiles adjunct professor Rolf G. Kuehni. The manuscript begins, “We stand on the shoulders of giants,” acknowledging that our scientific understanding of the world has been influenced by generations of innovators.

“Everything we have now is based on a lot of work that other people have done in the past,” he said. “You don’t realize that (some of these pioneers) spent their life — everything they had in some cases — to try and unlock this puzzle, to understand. I try and put these things in context and provide people with an opportunity to learn about the lives of these individuals and what it took…it’s almost like a walk down the historical path.”

The book explores the lives and accomplishments of about one hundred figures from the history of color science, from Plato, Aristotle and Ptolemy to pioneers in the medieval period, the Islamic Golden Age, the Scientific and Industrial Revolution and into the past several decades of color research.

“Life teaches you that you really need to look up to people who have come before you,” he said. “A tree bends when its fruits have ripened, meaning the more you learn, the humbler you should become. That is how I try to live my life.” 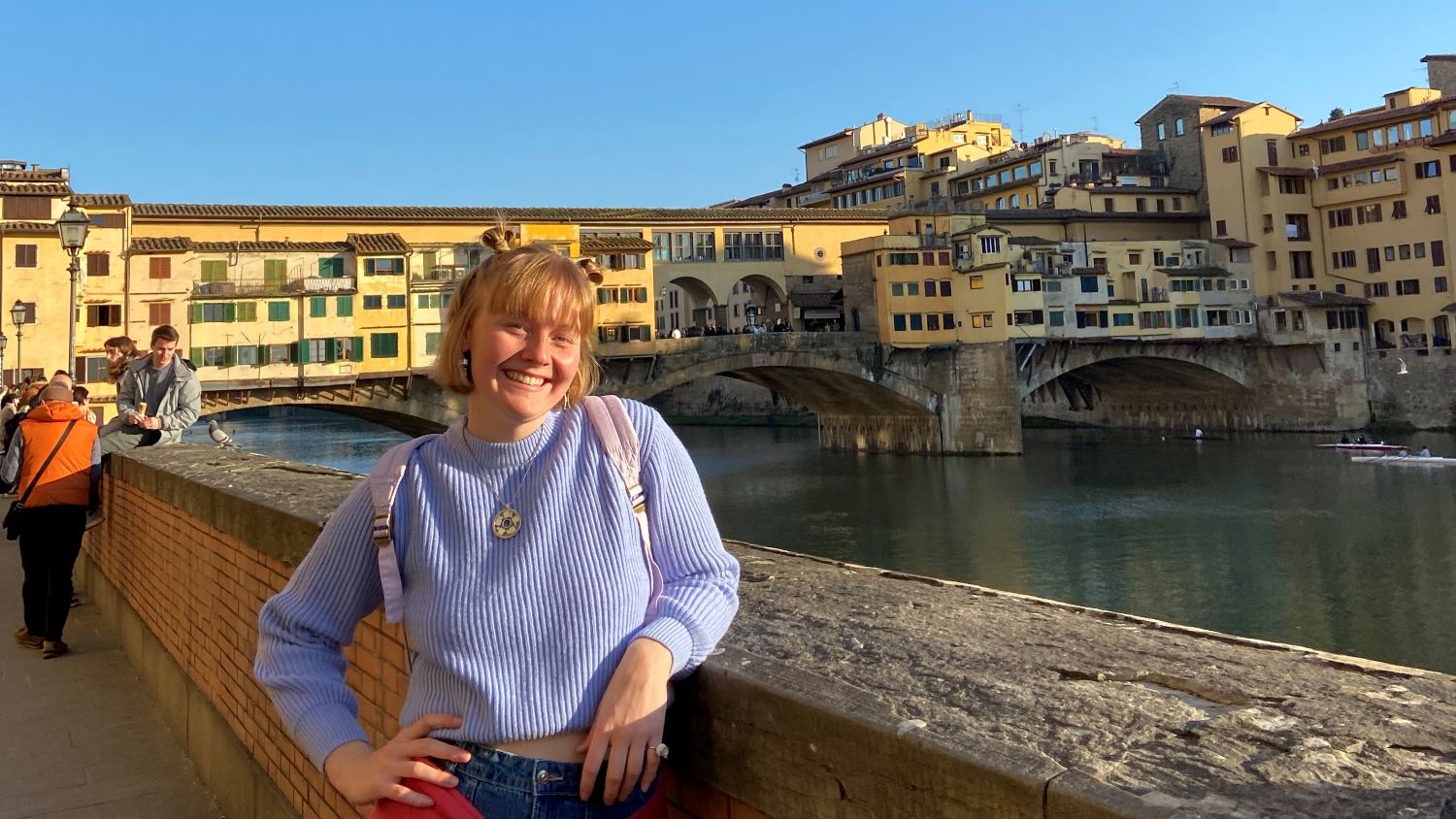 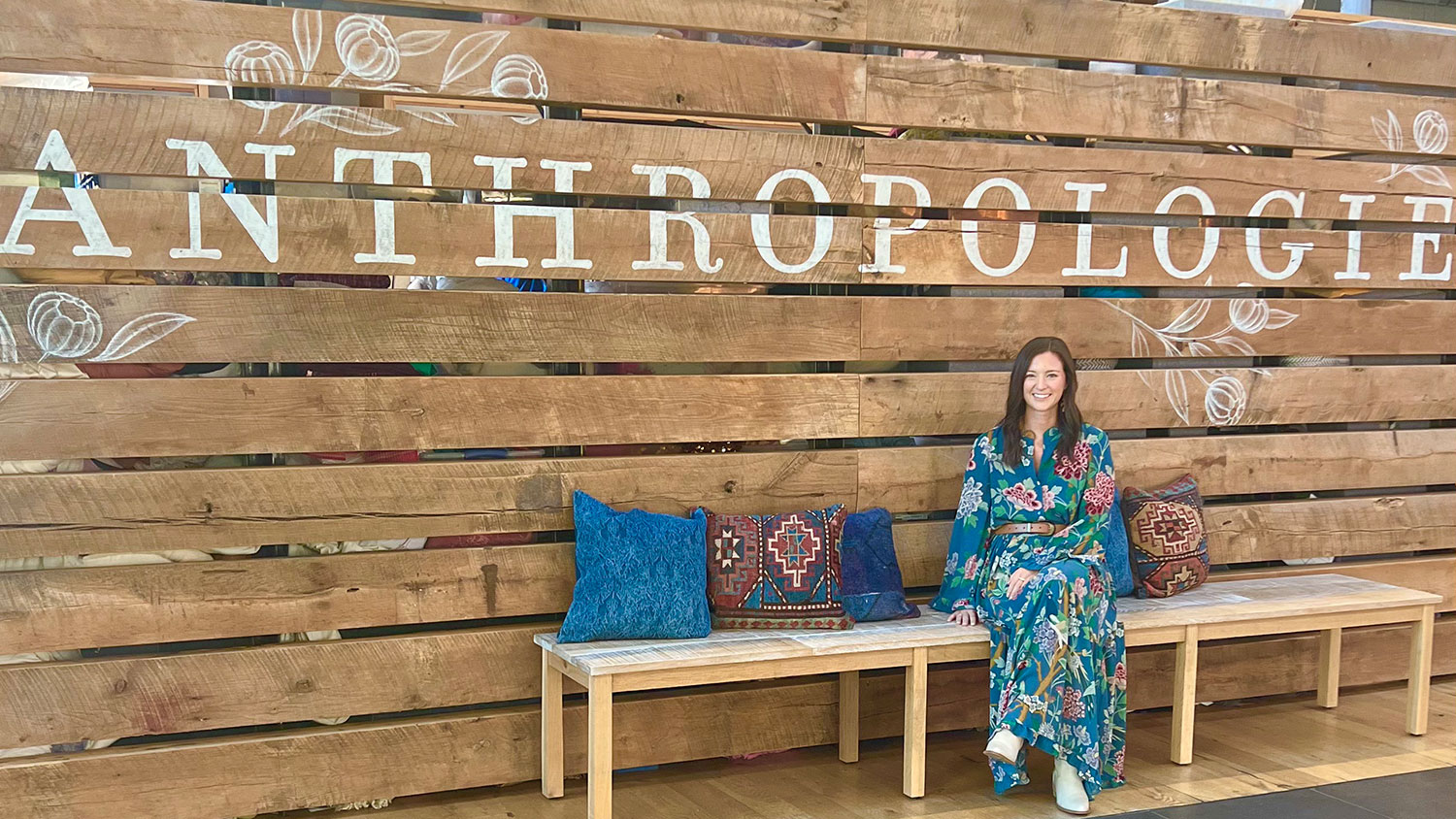