When an avalanche strikes, rescue teams don’t have time to think about what they’re wearing. That’s Kori Hyer’s job.

The freelance handbag designer and Wilson College alumna just returned from London, where she received international recognition for her rescue suit design from a panel of industry experts. Hyer was one of six finalists, and the only American finalist, in PCA Vision 2021.

The annual competition, which is held by Professional Clothing Industry Association Worldwide (PCIAW), calls on students to help them redesign the workwear industry. PCIAW asks the entrants to submit a design, brief and garment for a specific job within whatever field they choose.

“I picked avalanche search and rescue teams because I was trying to think of something kind of unique that I hadn’t really seen other people tackle,” Hyer, who graduated in 2020 with a Bachelor of Science in fashion and textile design, explains. “Also, my boyfriend used to ski race, so I had become close to that world.”

PCIAW honored Hyer for more than just her imagination and the uniform’s aesthetic. Judges considered whether designs could actually be sold and implemented in the industry. Hyer had to explain how each detail of her suit would help a rescuer do his or her job better.

The ideation was only half the battle. Hyer says this was the most difficult garment she’s ever made. She estimates she spent nearly two weeks completing it.

“A really huge technical challenge for me. The ripstop material that I was working with was so much more heavy duty than anything I had ever worked with,” Hyer says. “Some of the elements that I incorporated into the design were things I had never made before, like metal grommets and welt pockets with zippers.”

The novel challenges presented by the project are understandable  — Hyer didn’t enroll in fashion and textile design planning to create suits for avalanche search and rescue teams. She didn’t see herself creating menswear either, but a menswear course is actually what led her to compete in PCA Vision. Over the semester, Hyer discovered she loved menswear and technical design, so when Associate Professor Kate Annett-Hitchock brought up the opportunity, the decision to enter was easy.

“Before taking this class, I saw menswear as a little more boring and thought that there wasn’t as much room to be creative within it because when I think of what men typically wear, it’s typically dress shirts and t-shirts and not a whole lot else, but in this class I found that the details were really cool to me,” Hyer says. “Those really subtle things can make something unique.”

She says the menswear class gave her the foundational skills to design a technical garment. Dr. Annett-Hitchcock also served as a valuable resource and mentor.

“She helped me keep in contact with different people who were great resources to me for materials and helped me find out more information about the competition. Any design challenge I had, I knew I could reach out to her.”

With this experience under her belt, Hyer says a career path in technical wear has opened up for her.

“I hadn’t really thought about it before the competition presented itself,” Hyer says. “I just saw it as an opportunity to try something new and different, but I really enjoyed the whole process.” 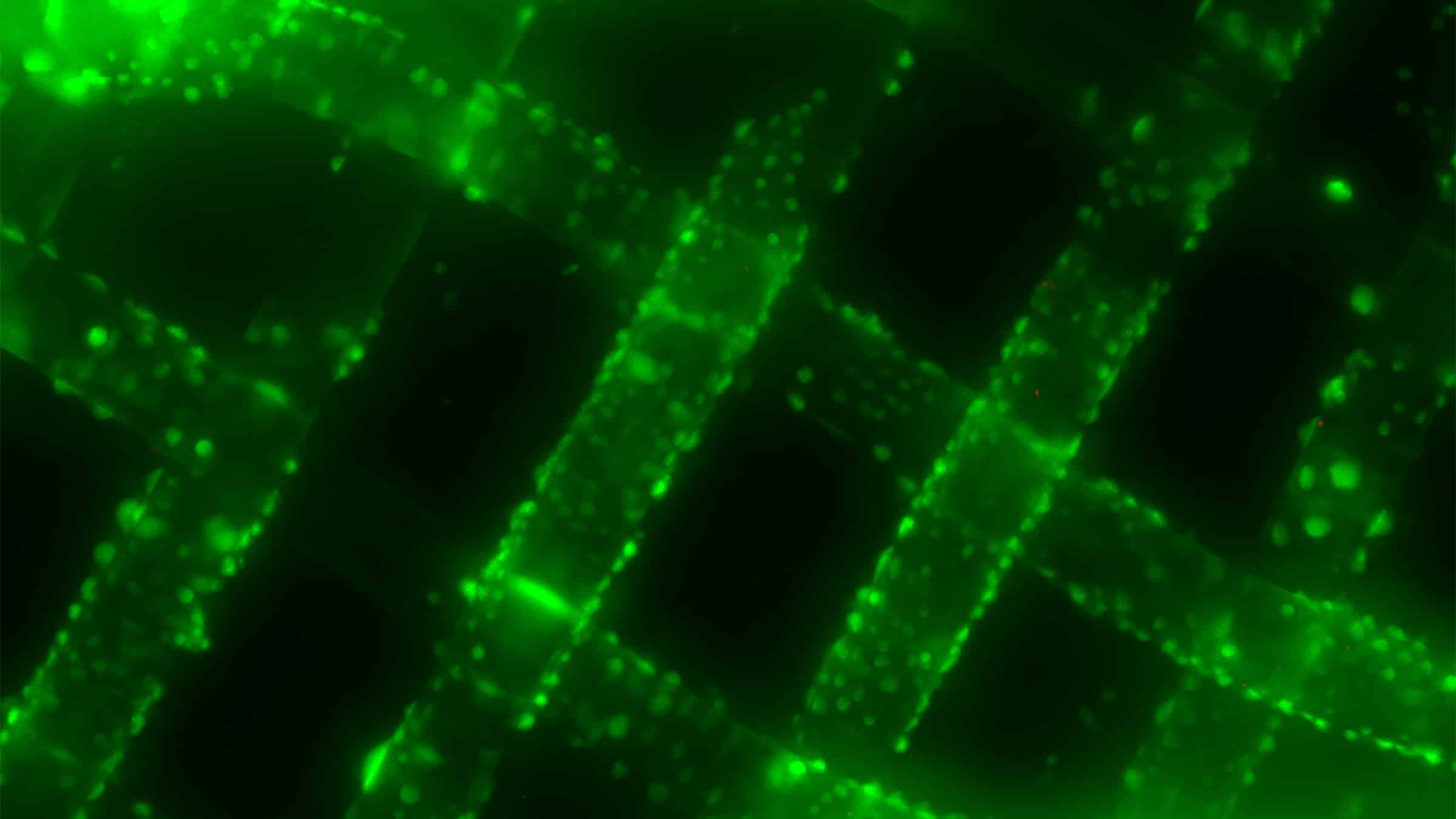 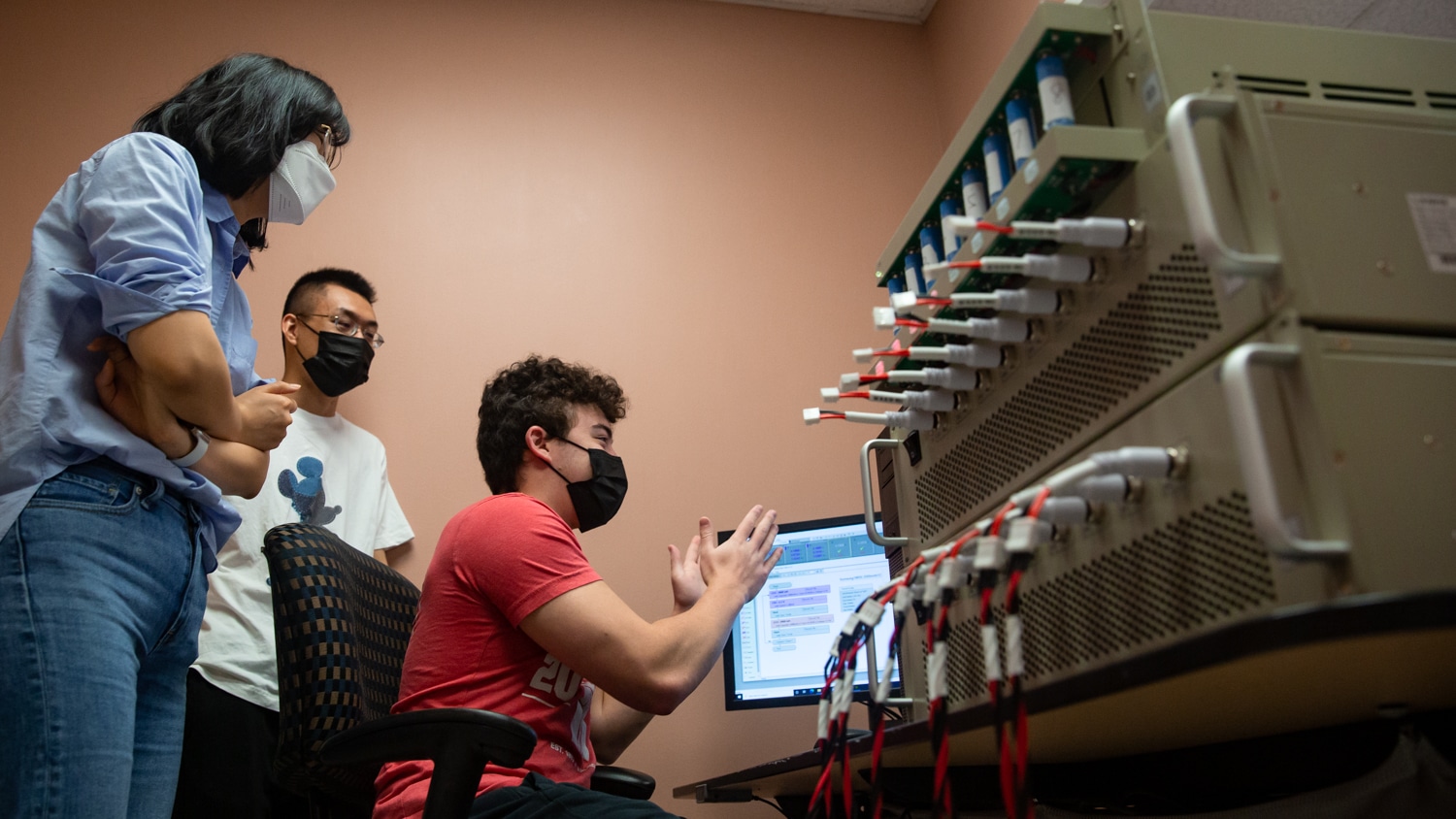